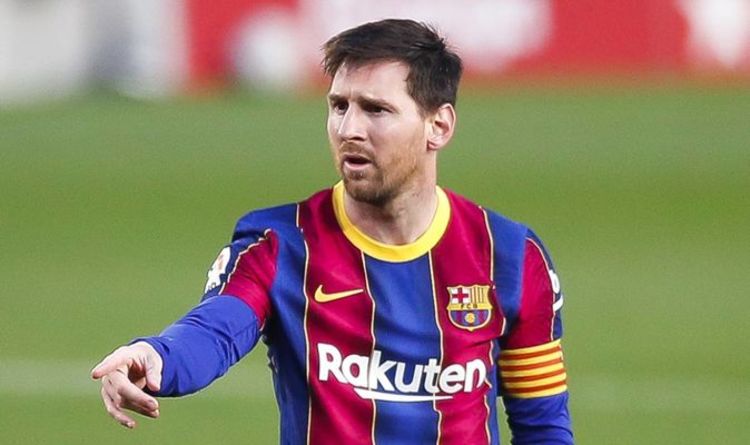 Lionel Messi has reportedly agreed to take a payout in order to sign a new contract with Barcelona, a move which could be bad news for Manchester United, Manchester City and Chelsea. Messi’s future is still up in the air ahead of the final few months of his contract.

Messi was set to become a free agent at the end of the season, bringing his 21-year stint at the club to a close.

However, it now appears more likely that the Argentine will instead sign a new contract at the Nou Camp.

Messi is reportedly on the verge of signing a ten-year contract, according to The Times.

That contract will involve him playing in Spain for another two or three years, before leaving for an unspecified Major League Soccer franchise. 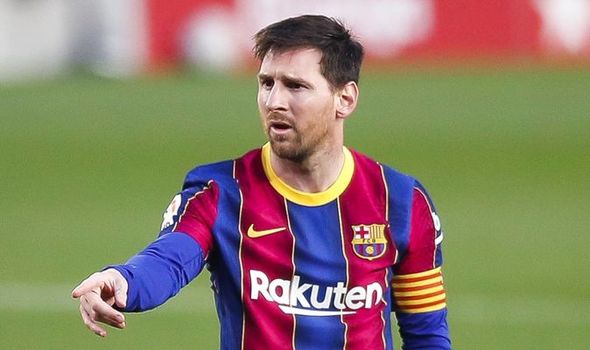 While he is in the United States, he will act as an ambassador for Barcelona, and will return in an executive role.

Reports suggest he is willing to take a significant wage cut in order to give Barcelona the financial freedom to sign a superstar player to go alongside him.

Messi is eager to win the Champions League one final time before he hangs up his boots, and wants Barca officials to invest in the squad to help him do so.

That could prove to be a major problem for three Premier League sides, as one of the players at the top of their shortlist is Erling Haaland.

The Norwegian’s father – along with agent Mino Raiola – held a meeting with Barcelona officials last month.

Barca are eager to sign him and make him their long-term option up top, and following the presidential elections that could become a reality.

Joan Laporta is said to have secured financial backing for the club, and following his election as president they could make a splash in the transfer market.

The player himself was previously said to have favoured a move to either Barca or Real Madrid. 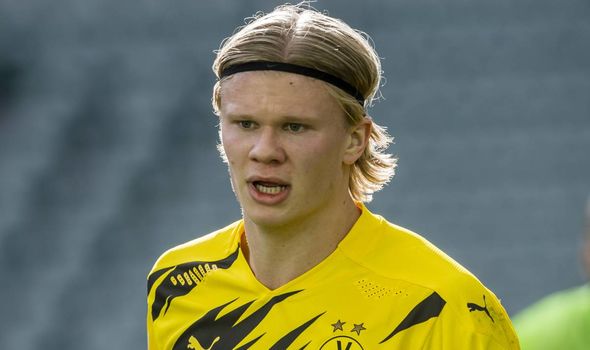 And with Messi set to lower his wage demands, Barca could well have the money to sign him.

City, Chelsea and United are still willing to sign him, but could now be forced to re-examine their own plans with news that Barca will have the money to afford him.

Borussia Dortmund are set to ask for at least £130million in order to part ways with their prized asset.

However, with a number of clubs interested, that number could rise significantly if a bidding war ensues.

Juventus star Ronaldo 'set for another two weeks of isolation'