Manchester City believe they could sign Lionel Messi this summer, according to The Athletic. And while their chances are slim, should Messi wish to leave it would represent a dream signing for the Citizens who were initially interested in signing the Argentine superstar in 2012 — the year they won their first Premier League title and the year Messi scored 91 goals in the full calendar year. 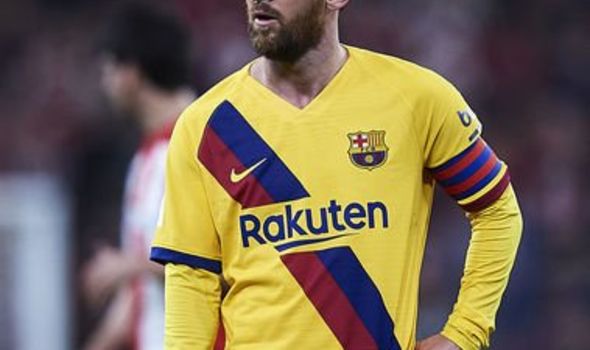 Messi’s future at Barcelona is uncertain after his public bust up with Eric Abidal, and City now believe they could do a deal for the superstar.

While financing a deal for Messi is not beyond City, his astronomical wages would cause complications – particularly with City’s FFP record.

However, The Athletic report that despite Barcelona preparing to offer him a new deal worth around €1m a week, Messi is actually after a sporting project rather than the money.

He is desperate not to waste his final years and has doubts over Barcelona’s position in the European game.

Since last winning the Champions League in 2015, Barcelona have experienced persistent problems in the knockout stages of the competition. 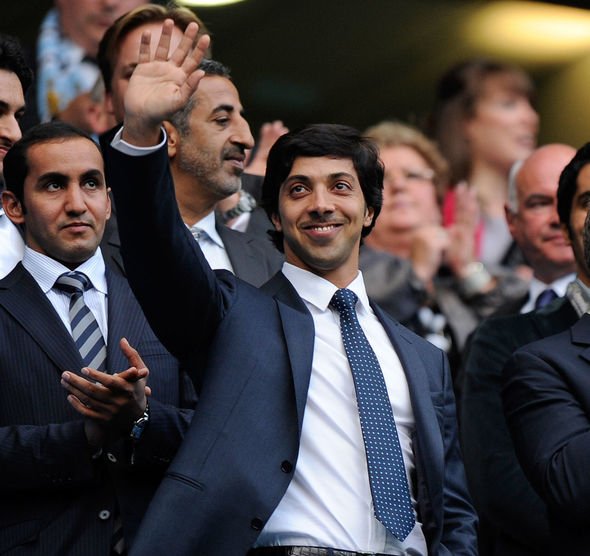 City, meanwhile, have built a project around Pep Guardiola — and would love to place Messi in the middle of it as well.

City’s flirtations with Messi are nothing new and in fact begun the same year Guardiola announced he would leave Barcelona. City hoped that bringing in Guardiola back then would be the pull factor for Messi to carry on working under a coach he was unstoppable under — scoring 211 goals in 219 games under the Catalan boss.

Garry Cook, the former City CEO, recently told The Athletic about the clubs’ very first discussions to sign Messi in 2008. It was born out of a supposed miscommunication between Paul Aldridge and Pairoj Piempongsant, both associates of Thaksin Shinawatra, City’s owner before Sheikh Mansour, who were still around in the early days of the new regime.

Cook said: “So, picture the scene. “There’s Paul with his London accent, ‘Pairoj, you got to tell me what we’re doing, it’s getting out of control.’ Pairoj was lying on a chaise lounge, getting a massage, and shouting, ‘Yes, yes, yes! Very messy, messy. It’s getting messy.’ Something got lost in translation and — on my daughter’s eyesight, this is the truth — that was misheard as. ‘We’ve got to get Messi.’”

“Garry, have you put in an offer for Lionel Messi? Seventy million pounds? Are you mad?’ He said he’d had a call from Barcelona and they wanted to know if it was real. They were saying to Dave that, if it was real, they might have done a deal a few weeks earlier.”

At the time, £70million would have broken the world record and Messi was just 21 at the time.

In 2016, City finally had their dream manager but couldn’t land their dream signing. Messi was reportedly unsettled then amid his tax evasion investigation, but eventually stayed put in Catalonia having won the treble in 2015 before winning the double a year later and signing a contract extension the following year.

Two months into his new job in Manchester, Guardiola took his team to play Barcelona at the Camp Nou in the Champions League group stage, and when asked about the prospect of signing Messi he replied: “I hope he ends his career here [Barcelona]. But maybe one day the lad will decide that he wants to play somewhere else.

“Maybe he will want his kids to learn English, I don’t know. And if that happens, which I hope it won’t, then there will be a list of four, five or six clubs who will want to sign him.”

At the time, Guardiola clearly didn’t believe that Messi was available, but now there are rumours that he could seek a new challenge this summer after questioning Barcelona sporting director Eric Abidal.

Abidal sparked the row by stating that “a lot of players were not happy and did not work much” for former coach Ernesto Valverde who lost his job last month. Real Betis coach Quique Setien replaced Valverde in the hot seat.

Following Abidal’s comments, Messi took to his Instagram story to respond. His statement read: “I honestly do not like to do this kind of thing but I think that everyone has to be responsible for their job and take responsibility for their decision.

“Players for what happens on the field, we are also the first to acknowledge when we don’t play well.

“Those in charge of sporting direction should also face up to their responsibilities and above all take charge of their own decisions.

“Lastly, I think that when you talk about players, you should give names because otherwise you are tainting everyone’s name and feeding rumours that spread and are not true.”

With Guardiola entering the final year of his contract at City after this season and possibly entering it without having won the Champions League in Manchester, there could be every chance he will turn to Messi as he aims to fulfil his aim given to him by City’s Arab owners — win the Champions League.

Guardiola won the Champions League with Barcelona in 2009 and 2011, both triumphs inspired by their best ever player Messi who enjoyed the very best form of his career under Guardiola. 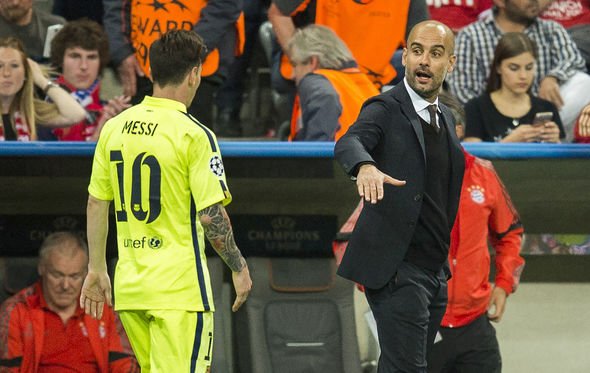 City’s owners are obsessed with winning the Champions League, hence why they’ve invested £1.5billion into the club just on players alone as well as developing the Etihad training complex and extending the stadium.

They announced themselves to the world in the summer of 2008 when they signed Robinho, which at the time was their main marquee signing. But they’re yet to sign a player of Messi’s calibre and status in the transfer market.

Guardiola would inevitably love to manage Messi again, but for the owners of City signing Messi would literally be a dream come true.

It’s certainly not as easy as one might imagine, Messi is currently on a £57 million-a-year contract at Barcelona. But The Athletic report that it contains a clause which allows him to leave for free this summer before his contract runs out next summer.

The clause is valid at the end of every season until June 30, as it has been since he signed the agreement in 2017. Messi reportedly has the power to decide his own future solely.