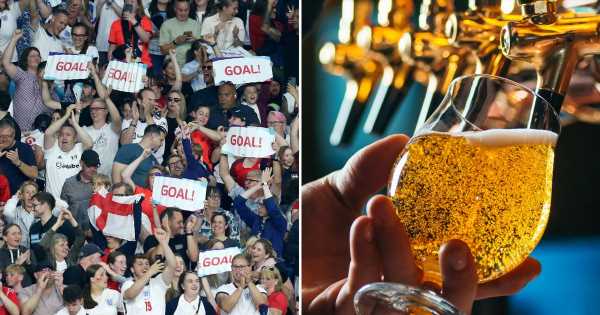 There might be some woozy heads on Wednesday morning across the country with England fans expected to neck 3.4million pints on Tuesday evening.

The Lionesses will take on Sweden in the European Women's Championship semi-final at Bramall Lane with confidence sky-high after some incredible performances throughout the tournament. An 8-0 victory over Norway in the group stage has heightened expectations before coming back from behind to defeat Spain in extra-time.

However, they face some sturdy competition tonight in the shape of Sweden – who are the highest-ranked team left at Euro 2022, behind only the USA in the world. Sarina Wiegman will also hope history does not repeat itself with England's record against the Scandinavians shocking.

In 26 clashes between the two teams, the Lionesses have won just three of those fixtures and have lost 15 times. But with the support of a nation roaring them on while Bramall Lane has sold out.

Fan parks have popped up across the country while pubs will be broadcasting the match and findings from VoucherCodes have revealed that there will be 14million fans cheering on with 2.3million Brits going out-out to show their support. Furthermore, 3.4million pints are set to be drank in a true showing of British spirit.

Where will you be watching the match tonight? Comment below It further shines light on the fact that support for the women's game has never been higher on these shores and former Doncaster Rovers Belles star Sue Smith can only envisage a brighter future for the sport. “Although I was wracked with nerves watching the game against Spain last week, England really pulled through with an incredible performance," she told VoucherCodes.

“The support the team have received so far during the tournament will only increase their self-belief that they can not only make it to the final but go all the way and lift the trophy. As the team battle to cement a place in the final on July 31, it will mean a lot to them knowing over 15million fans will be cheering them on.

“I can’t wait to see if the Lionesses can take it one step further than the men’s team last summer and win the tournament.” 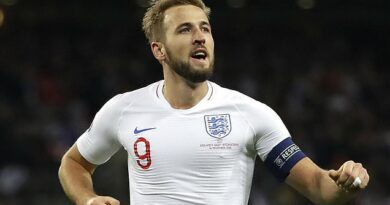