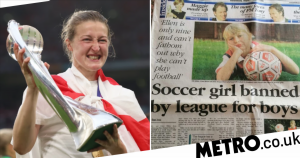 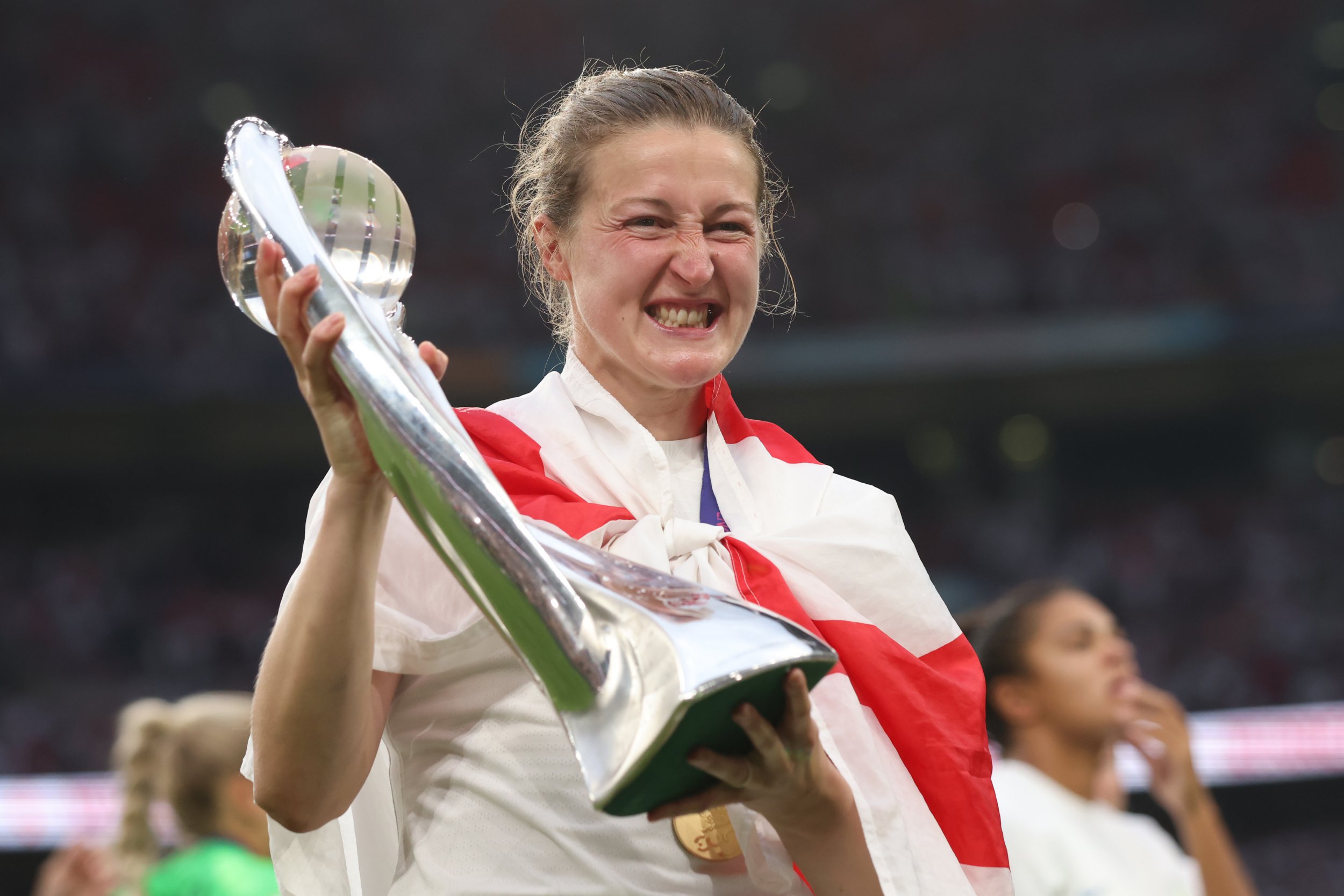 England’s Euro 2022 winner Ellen White was banned from playing football in her local league aged nine because she was a girl.

The Lionesses’ all-time leading scorer with 52 goals played a key role in helping Sarina Wiegman’s side to victory at this summer’s tournament.

England’s success will hopefully act as a catalyst for further growth in women’s football and increase participation at grassroots level.

The win at Euro 2022 should also help eradicate similar experiences to the one White suffered during the very early stages of her career.

A front-page lead from The Bucks Herald in September 1998 ran a story on White being excluded from her local team because girls were unable to play alongside boys.

The story, which was headlined ‘Soccer girl banned by league for boys’, explained that White was prevented from playing, despite already captaining Arsenal girls’ under-11s at the time.

One reason for White’s exclusion, according to the chairman of the Chiltern Youth League at the time, was due to issues with changing facilities if White was allowed to continue playing alongside boys.

Thankfully, White persevered and has enjoyed a successful career with England and at club level, having won two Women’s Super League titles with Arsenal and the Women’s FA Cup with Manchester City.

Speaking after England’s historic win over Germany at Wembley, Chelsea Women’s manager Emma Hayes urged the UK government to ensure that the tournament acts as a springboard to help girls participate at grassroots level.

‘We have a winning team at national level but I think it’s critical that we start to really think about what happens right at the bottom,’ Hayes said.

‘In PE, in schools, for me this is about the government taking seriously sport, and making sure that girls across the country are actually able to participate and play, even just have the basics.

‘And from there on, get exactly the same that the boys get across the country.’