Marcello Lippi has resigned as manager of China after losing a World Cup qualifier to Syria 2-1 in Dubai on Thursday.

China’s first defeat in Group A left them five points behind Syria only halfway through the group stage of Asian qualifying.

Lippi guided Italy to the 2006 World Cup title and returned for a second spell in charge of China in May. 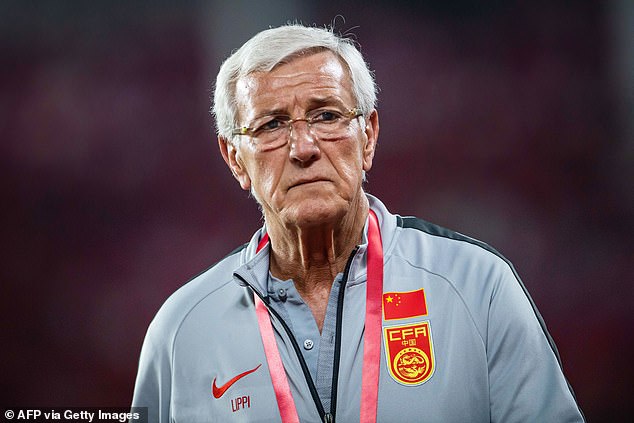 ‘They played better than us and deserved this victory,’ Lippi said in Dubai. ‘I take full responsibility for this loss and hereby announce my official resignation.’

Osama Omari opened the scoring for Syria after 19 minutes, and Wu Lei equalized on the half hour. China went behind again after Zhang Linpeng’s own-goal with 14 minutes left.

‘For any team, players should give their all once they are on the pitch and execute what the head coach had planned for,’ Lippi said.

‘If they are afraid and lacking motivation, will and courage and failing to execute what we had trained for, I will take responsibility for that as head coach.’ 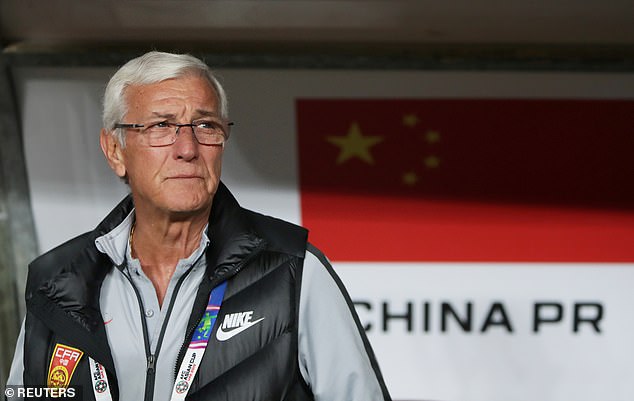 Brighton vs Chelsea to be played in front of 2,500 fans in first match with crowd since lockdown, government confirms 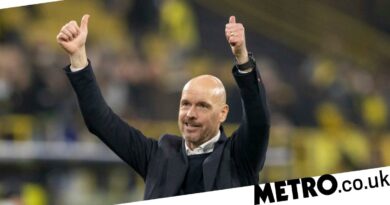 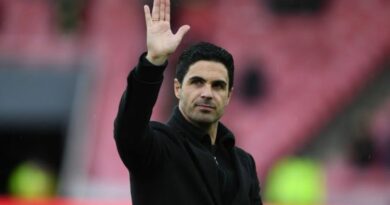