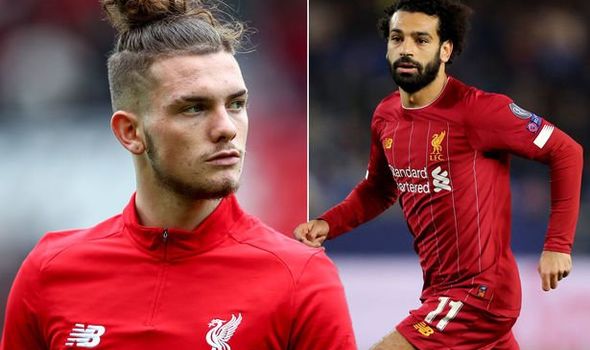 Liverpool starlet Harvey Elliott has been slammed by rival fans for winning himself a penalty during the Carabao Cup tie against Arsenal.

The youngster appeared to jump over an outstretched leg from a defender, to earn his team a penalty, which James Milner subsequently converted.

Fans have claimed that Elliott was “learning from Salah”, who they believe has also been guilty of diving in the past.

Lovely dive from Elliott, Salah would be proud of that one

“Harvey Elliot learning a thing or two from Moh Salah…,” complained another supporter.

“Lovely dive from Elliot, Salah would be proud of that one,” tweeted one Gunners fan.

“That Elliot kid must be learning a lot from Salah & Mane in training to dive like that. Worst pen decision I’ve seen for a while,” said another.

“Elliot has learnt a lot from salah. What an excellent dive. He’ll go a long way,” joked one Twitter user. 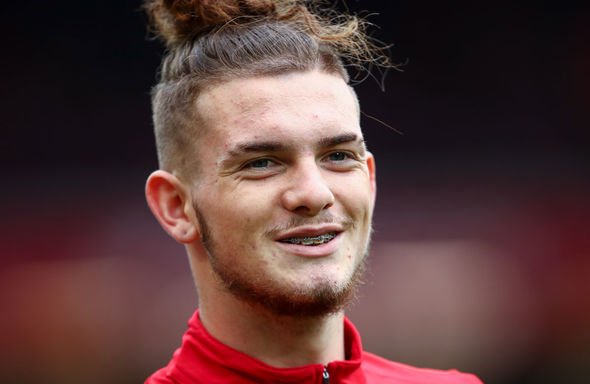 “Good to see Salah has been teaching that Elliot kid how to dive,” said one Arsenal fan.

Another Twitter user said: “Harvey Elliot learning to dive from the best in the game, mane and Salah.”

“Clearly been watching Salah in training,” said another, while one supporter said: “Elliot has attended the school of Salah.” 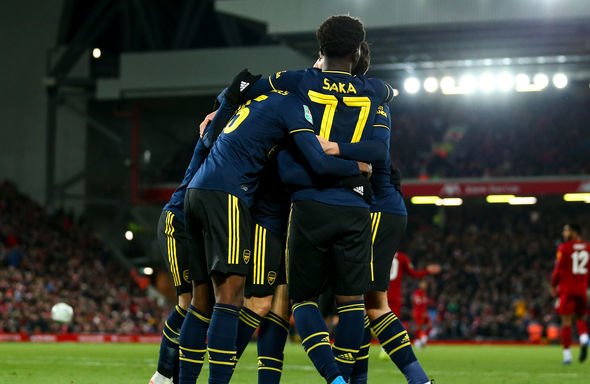 James Milner scored the penalty toward the end of the first-half in the Carabao Cup tie.

The Reds took the lead early on with an own-goal from centre-back Shkodran Mustafi.

But, the Gunners took a 3-1 lead, after goals from Lucas Torreira, and then a brace from Gabriel Martinelli.

The teams went into half-time with the score at 3-2 at Anfield.