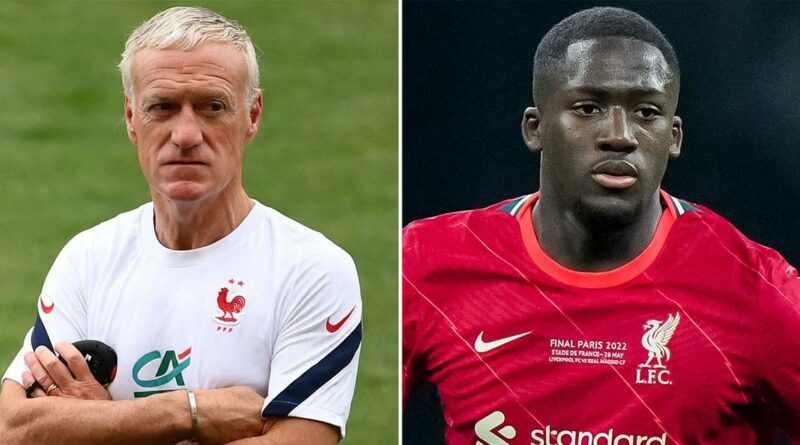 The Les Bleus manager was forced to search for a replacement after Manchester United defender Raphael Varane limped off with injury during the Nations League defeat to Denmark. The former Real Madrid star has endured an injury-plagued debut campaign at Old Trafford, and a hamstring complaint ruled the 29-year-old out of Monday night's clash in Croatia.

French title L'Equipe claim promising Leicester City centre-back Fofana had been earmarked as Varane's replacement, having starred for the Under-21s in a 2-0 victory over Serbia on Thursday. The 21-year-old has bounced back from a broken leg suffered in a pre-season friendly against Valencia, but is yet to make his senior bow for his country.

However, Fofana is due to get married on Friday, the same day France are set to face Austria in Vienna in their third Nations League encounter. As a result, Deschamps has turned to Konate and the former RB Leipzig defender was named on the bench for the repeat of the 2018 World Cup final against Croatia.

The Liverpool defender is said to have been asked to end his holiday early, having impressed despite the Reds' defeat in the Champions League final to Real Madrid. The 23-year-old has regularly partnered Virgil van Dijk in defence despite fierce competition from Joel Matip and Joe Gomez.

Despite being overlooked on this occasion, Fofana is still tipped to make a senior breakthrough for his country sooner rather than later. Deschamps has an embarrassment of riches at his disposal, with Jules Kounde, Presnel Kimpembe, Lucas Hernandez, and William Saliba all included in the current squad.

HAVE YOUR SAY! Does Wesley Fofana deserve a senior call-up for France ahead of Ibrahima Konate? Comment below!

Clement Lenglet, Nordi Mukiele, Dayot Upamecano, and Kurt Zouma have also earned call-ups to recent squads. However, Fofana was singled out for praise by France under-21 boss Sylvain Ripoll for his display in the victory over Serbia.

Ripoli told reporters: "I had upgraded him with the previous promotion and the injury slowed him down. But today we found the same Wesley as before. He exudes enormous power against attackers, he diffuses an impressive assurance.

"We feel that he likes to defend, and it is important for a defender to have this taste. He has a fierce side."

Kimpembe was partnered by Arsenal loanee Saliba for the Nations League contest in Split, with Deschamps making a raft of changes for the second group fixture. Karim Benzema, Antoine Griezmann and Kylian Mbappe were among the star-studded bench options. 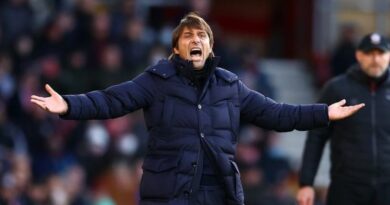 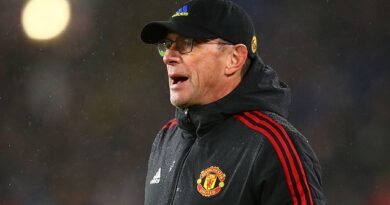