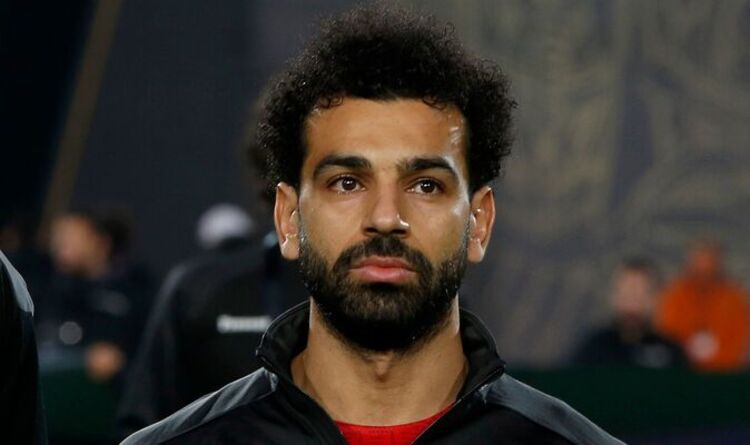 Liverpool winger Mohamed Salah has suggested that he could soon retire from international duty after Egypt missed out on a place at this year’s World Cup in Qatar earlier this week. The 29-year-old was unable to prevent his side from crashing out of their play-off at the hands of Senegal, who booked their spot in Qatar via a penalty shoot-out to claim their second important victory over Egypt in as many months.

Salah was one of several Egypt players who missed their spot-kicks during the shoot-out, which was marred by a number of lasers being shone by Senegal fans in the direction of the visiting penalty takers. The Liverpool ace was caught on video after the match speaking in frank terms to his Egypt team-mates as he dropped a major hint that he may be ready to step down from the international stage in the near future.

“I told the players before the second match that I am proud to play with them and they are among the best I have played with,” he explained, as quoted by Goal. “I played for some time with the previous generation, with Wael Gomaa and Mohamed Abu Trika, then Abdullah Al-Saeed and his generation, but I’m happy with the current generation.

“I am proud to play with you and it was an honour for me, and what happened cannot be interfered with by anyone because for the second time it is a penalty shootout. There is not much I can say but it has been an honour to play with you, whether I will be in the national team after that or not.”

Egypt’s defeat at the hands of Senegal was littered with no shortage of controversy, with accusations of racism and abuse from the crowd having dominated the headlines in the aftermath of the match. A number of lasers were also shone at Egypt’s penalty takers by the home crowd and looked to be at least partly responsible for Salah’s wayward effort that sailed over the bar prior to Sadio Mane’s winning spot-kick for Senegal.

Salah was heavily targeted by those in the stands and was pelted with bottles and other objects as he made his way back down the tunnel after the final whistle. Egypt have since asked for the game to be replayed, with the Egyptian Football Association (EFA) having lodged a formal complaint with FIFA and CAF in an attempt to push for a solution.

“The Egyptian team was subjected to racism after the appearance of offensive banners in the stands aimed at the players, specifically Mohamed Salah,” said the EFA in an official statement.

“Moreover, the Senegalese fans terrorised the Egyptian players by throwing bottles and stones at them during the warm-up, as well as attacking the Egyptian team bus, which caused glass shattering and some injuries, which was documented with pictures and videos attached to the complaint.” 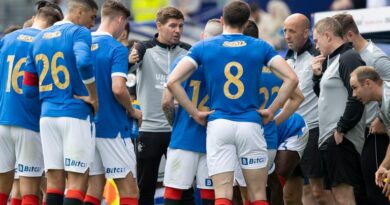