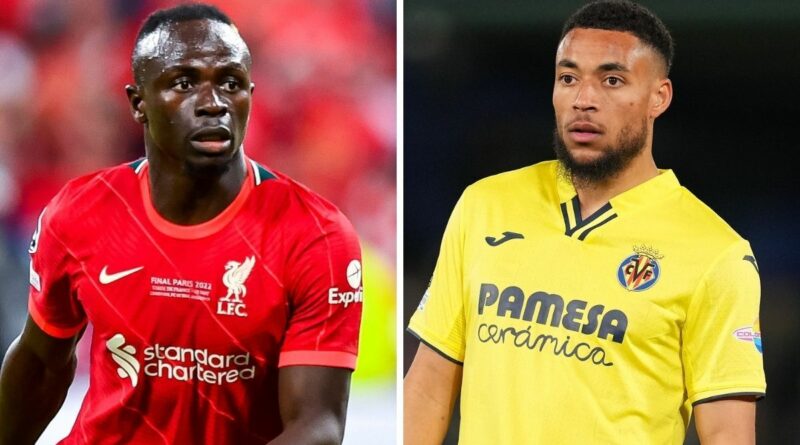 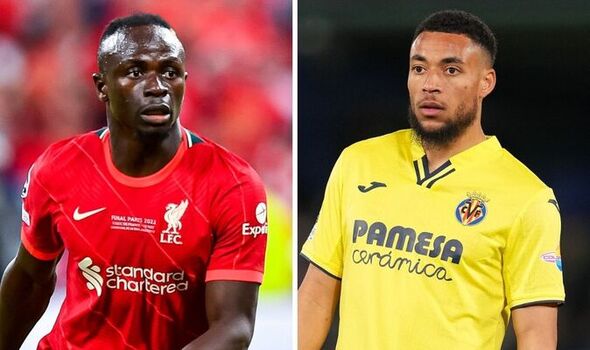 Liverpool will have a challenge on their hands this summer trying to find someone capable of replacing Sadio Mane, but their recruitment team already have extensive knowledge of a potential target available for just £38.3million in Arnaut Danjuma. Jurgen Klopp’s side were unable to end their long and arduous season with a Champions League trophy last weekend.

The build up to the final was dominated by talk surrounding the future of Mohamed Salah. But the same day Salah committed himself to at least one more season at Anfield, Mane threw some doubt over his own future.

The Senegal international failed to confirm whether he would stay and soon after the defeat to Real, reports emerged that Mane plans to leave after six years at Anfield. Bayern Munich are the frontrunners for the 30-year-old, who are hoping for a cut-price deal with his current contract expiring in 2023.

Liverpool will reportedly try and hold out for a bid close to £43m and want a replacement signed before allowing Mane to leave. Finding someone capable of slotting into Mane’s place will be no mean feat given his impact at Liverpool over the years.

JUST IN: Jordan and Murphy disagree over Liverpool problem after final loss

The recruitment team have already worked wonders in signing both Diogo Jota and Luiz Diaz with both players adding to Klopp’s extensive attacking options. But losing Mane will create a gaping hole in that attacking line-up and there won’t be many players capable of replicating his form at Liverpool.

Liverpool chiefs have seemingly been preparing for a scenario where one of Mane or Salah would leave though and Villarreal’s Danjuma may be the perfect candidate. The Reds were strongly linked with a move for Danjuma last summer before they opted against making a move.

Since then, Danjuma has excelled in Spain with Villarreal and played against Liverpool in the Champions League semi-final. The Netherlands international had even been touted as a possible long-term successor to Mane at the time.

Liverpool have made it clear on several occasions that they won’t pay over the odds for players, instead letting players develop into world class superstars under Klopp’s guideship. Danjuma will reportedly be available for just £38.3m this summer due to a release clause in his Villarreal contract.

At 25 years old, Danjuma would be around the same age as Mane when he first arrived at Anfield. And Danjuma’s numbers this past season mirror what Mane had done for Southampton in his final campaign before moving to Liverpool.

Mane scored 15 goals in all competitions in the 2015/16 campaign while Danjuma has found the net 16 times this past season. Danjuma also wouldn’t cost much more than what Mane did six years ago as Liverpool stumped up £30m for the then Southampton forward.

There will be risks in finding the right player, but Liverpool have already done their homework on Danjuma and could possibly be the best answer available at a reasonable price. 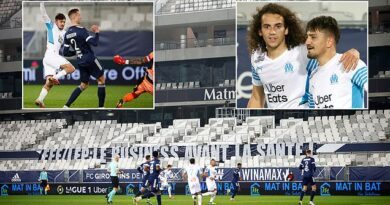