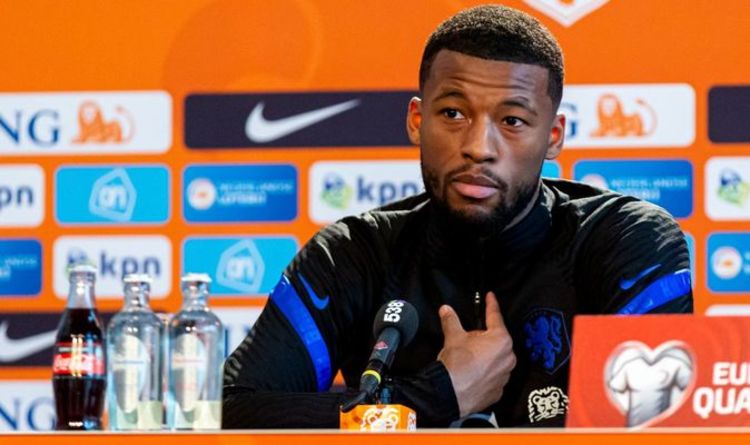 Liverpool and Barcelona have denied reports suggesting Gini Wijnaldum has already agreed a contract in principle with the La Liga outfit. Wijnaldum has been pushing for a new deal at Anfield for a few years now.

The midfielder has remained on the same contract which he first signed when he joined Liverpool from Newcastle in 2016.

In that time, Liverpool have handed contract extensions to the likes of Mohamed Salah, Trent Alexander-Arnold and James Milner on improved terms.

And Wijnaldum believes he is deserving of being rewarded a new deal having played a huge role in Liverpool’s success in recent years.

The Holland international will forever be synonymous with Liverpool’s sixth European crown for his heroics off the bench in the famous comeback victory over Barcelona. 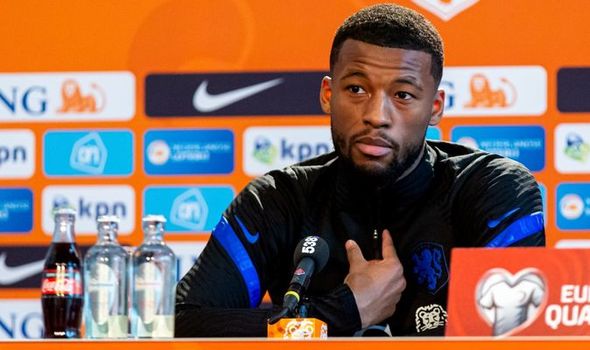 And he was Jurgen Klopp’s most used midfielder last season as Liverpool raced to their first top-flight title in 30 years.

But no new deal appears to be on the horizon with just a few months left of the current campaign.

Barcelona have been leading the race for his signature and reports emerged earlier this week that an agreement is already in place.

But The Athletic’s Simon Hughes insists both clubs are refusing to confirm whether such a deal has been made.

“I wasn’t part of these conversations and phone calls made yesterday but I know some colleagues from The Athletic made contact with both clubs and both clubs denied there is an agreement in place at this moment in time,” he said on The Red Agenda podcast.

“Now of course, there might be an agreement between them to deny everything. That does happen in football.

“I remember when Emre Can left Liverpool, there was a resolution that the place he was going to – Juventus – it wasn’t really made public until he played his last game for Liverpool.

“It suits the clubs to have it like that but I would be astonished if suddenly Liverpool decided to offer the money that it seems his agent wants.” 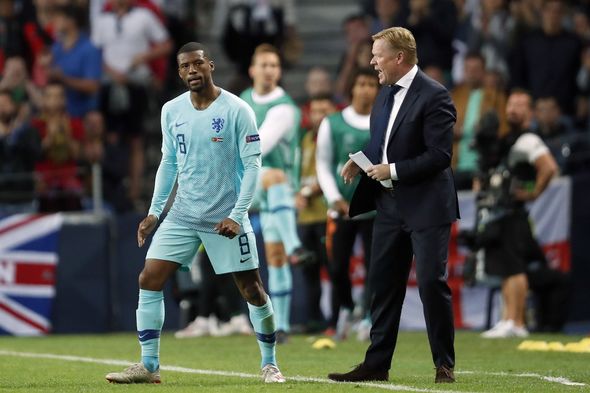 Caoimhe O’Neill echoed her colleague’s comments, although she did suggest that Liverpool may not even be aware even if Wijnaldum has signed a deal with Barca.

“The sound coming out of Liverpool is that they haven’t been informed of any such agreement, but Wijnaldum doesn’t have to tell them,” she said.

Players with less than six months on their contract are allowed to talk with potential new clubs who are not in their current association.

Ronald Koeman confirmed at the start of the season that Wijnaldum was “on his list” of the Spanish club’s transfer targets.