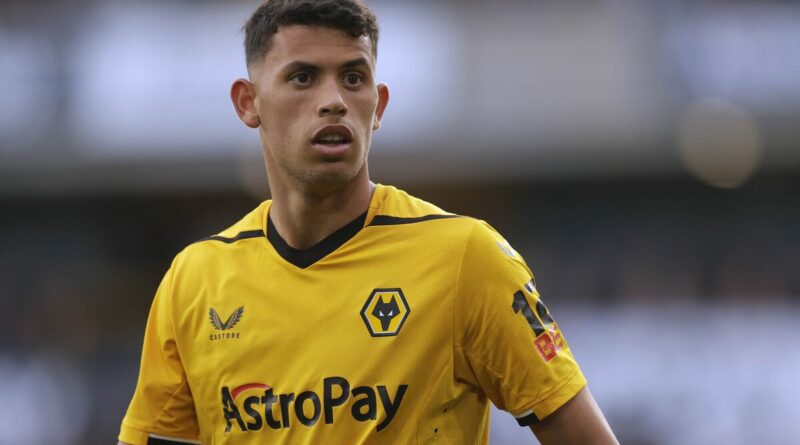 Behind the scenes as Man City prepare for Sevilla

Manchester City and Liverpool could have been gifted the chance to sign Wolves playmaker Matheus Nunes for a cut-price fee following his slow start to the season. The midfielder has struggled to adjust to life in the Premier League, with interim manager Steve Davis criticising how ‘loose’ he is.

Nunes was cited as one of the most impressive pieces of business made by a club outside of the ‘Big Six’ over the summer, with numerous top clubs monitoring the midfielder’s progress closely during his time at Sporting before he headed to Wolves for £38million.

City and Liverpool were among the potential suitors, though they opted to turn their attention elsewhere over the summer. Though they could sign him in one of the upcoming transfer windows if Wolves decide to cut their losses on the 24-year-old, referred to as ‘one of the best players in the world’ by Pep Guardiola earlier this year.

Nunes is struggling with how rigid Wolves are tactically, with the midfielder suited to a free-roaming role and not wanting to be held back by defensive responsibilities. Davis didn’t shy away from making a point of that a few weeks ago when he said: “Matheus has got huge talent, it’s just about finding a place for him in the team where he’s going to be at his best.

JUST IN: Klopp agent speaks out on him quitting Liverpool amid ‘exit clause’

“I see him higher up, I see him as an ‘eight’ really, but we tried him in a midfield two and he needs to learn that position. He was very loose in that position. We want him to be loose, but he’s better off being loose in higher positions with his running and ability to get past people.”

Given that Wolves are currently 19th in the Premier League and have just 10 points to their name after 13 matches, a serious change is required at the Molineux Stadium. Though it is unlikely to be that the club drastically change their system and be more fluid and attacking-orientated, as it sounds like Nunes would prefer.

Davis’ comments indicate that he won’t be changing his system to get the best out of Nunes and that the player must adapt his own game if he is to become an important asset under his reign – which could be cut short if talks continue to go smoothly with Julen Lopetegui.

Alternatively, Wolves may decide to cut their losses on Nunes knowing that his style would be better suited to a team that will dominate their opposition and that are focused on attacking rather than being a counter-attacking unit. One would imagine, if that was the case, Liverpool and City would return once more with the eye of snapping up a bargain. 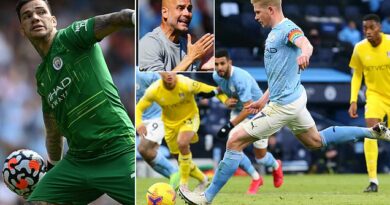 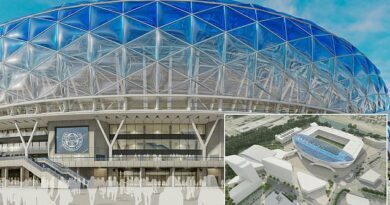