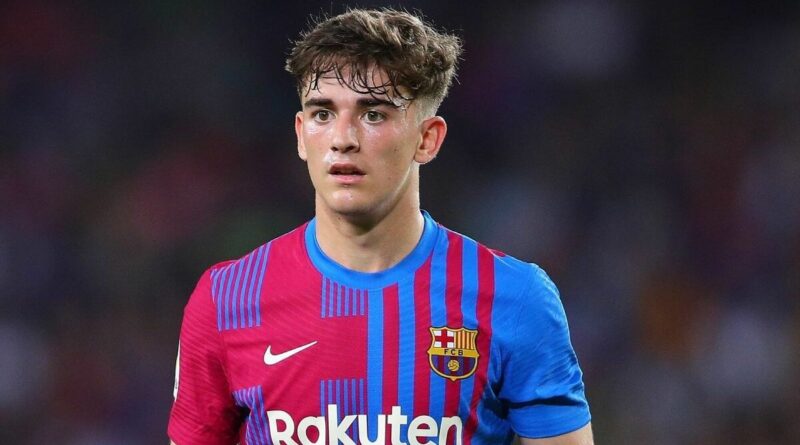 Liverpool and Manchester City have been dealt a fatal blow to their interest in Barcelona midfielder Gavi. The 17-year-old sensation’s stuttering contract talks had given the Premier League duo hope of securing a significant coup, but a clause in his current deal has all but ruled out an early exit.

Gavi’s impressive breakthrough season for Barcelona and Spain has caught Liverpool and Man City’s attention, Marca report. And both clubs would have been willing to trigger his release clause worth £43million (£86m), but the ‘situation has changed’.

In the exciting starlet’s contract, signed in September 2020, the £43m clause was only valid in the first two years. Since he is now entering the third and final year of the deal, his release clause has doubled and now stands at £86m (€100m).

Gavi has been discussing a contract extension at Camp Nou for months, but there is ‘still no smoke’ amid Barcelona’s financial troubles. However, despite his immense potential, the report has played down any interest in an £86m transfer in the current market.

Despite Gavi’s bumpy contract negotiations, it is claimed his desire is to snub heavyweight interest from elsewhere and stay in Catalonia beyond 2023. His agent, Ivan de la Pena, is pushing to secure a contract that mirrors his current quality and astronomical ceiling as a central fixture in Xavi Hernandez’s project.

Gavi has remained silent on the situation and is seemingly waiting for Barcelona to meet his demands over an extension. And club president, Joan Laporta, has publicly expressed his confidence that he will commit his future to the Blaugrana after rising through La Masia.

He said: “We are optimistic because we want Gavi to continue at Barca. We are especially excited that he continues; he is from the academy. The player and his representative, whom we know, also want to remain at Barça. We are very close to reaching an agreement.”

Gavi has already made 47 appearances for Barcelona after becoming a crucial member of Xavi’s squad last season. He has also earned 10 international caps under Luis Enrique since making his Spain debut in October 2021. Alongside the likes of Pedri and Ansu Fati, Gavi promises to be the future of Barcelona, and they will be desperate to tie him down to an extension. 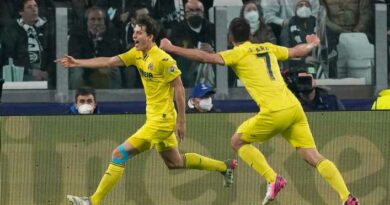 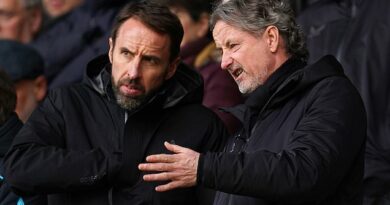