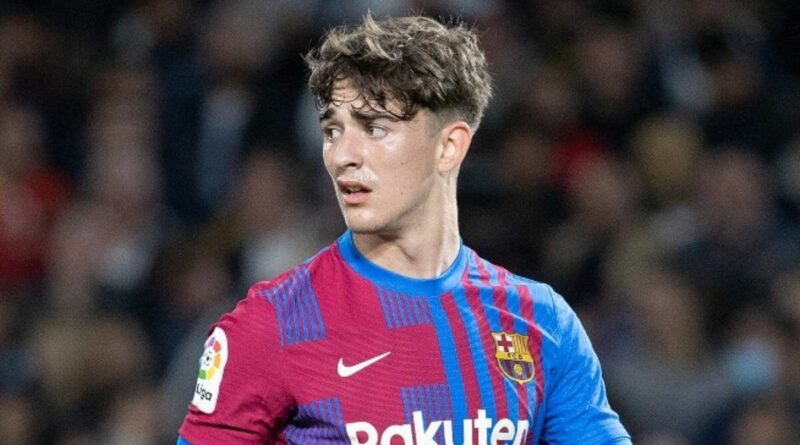 Manchester City are ‘closely monitoring’ Barcelona’s contract negotiations with wonderkid Gavi, with the Catalan giants having trouble meeting his demands for a blockbuster extension. Pep Guardiola, joined by Liverpool and two other European heavyweights, is keeping tabs on developments.

The former Barcelona boss is a huge admirer of Gavi, who made 47 appearances in his breakthrough season at Camp Nou. And the 17-year-old has already earned nine international caps for Spain as a crucial member of Luis Enrique’s plans ahead of the 2022 World Cup in Qatar.

Steve Bates reports Barcelona’s current financial turmoil – requiring a cash influx of £450million to prevent serious trouble – has led to struggles in tieing Gavi down to a new deal. Man City Director of Football Tixiki Begiristain and CEO Ferran Soriano, both also formerly employed by Barcelona, are keeping a close eye on the process.

Unsurprisingly, the Premier League champions aren’t alone in their interest, with fierce rivals Liverpool, Bundesliga overlords Bayern Munich and Ligue 1 kings Paris Saint-Germain also closely following the situation per the Sunday Mirror. Barcelona fans increasingly worry that the club’s latest La Masia success could walk away for nothing in 2023.

Barcelona have offered to increase Gavi’s salary from £20,000 per week to £33,000, accumulating to £1.7m annually. However, the midfield superstar wants £77,000 per week, with his advisors demanding an annual rise of £19,000 over the proposed four-year contract.

Man City undoubtedly would have no issues meeting his demands as Guardiola builds a team of future icons at the Etihad Stadium. PFA Young Player of the Year Phil Foden is 22 and will be joined next season by Erling Haaland, even younger aged 21, after completing his £51m move from Borussia Dortmund.

Guardiola hasn’t kept his admiration for Gavi private, recently hailing him at a celebrity golf tournament in Mallorca. He raved: “He is fantastic, just like Ansu Fati or Pedri. It shows that there is a lot of future and very good work in the youth system there.”

Liverpool are also searching for a marquee midfield arrival after missing out on new Real Madrid star Aurelien Tchouameni, so it’s no surprise the Reds are linked. With £85m Benfica striker Darwin Nunez acting as Jurgen Klopp’s stellar addition this summer, the German coach would likely love to make Gavi his high-profile 2023 recruit. 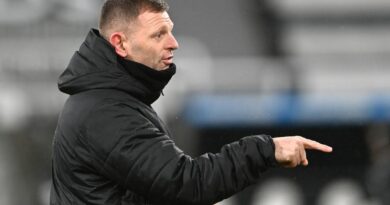 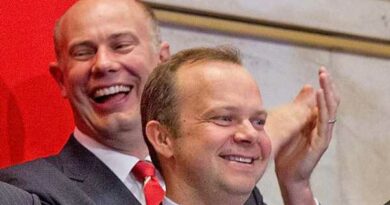