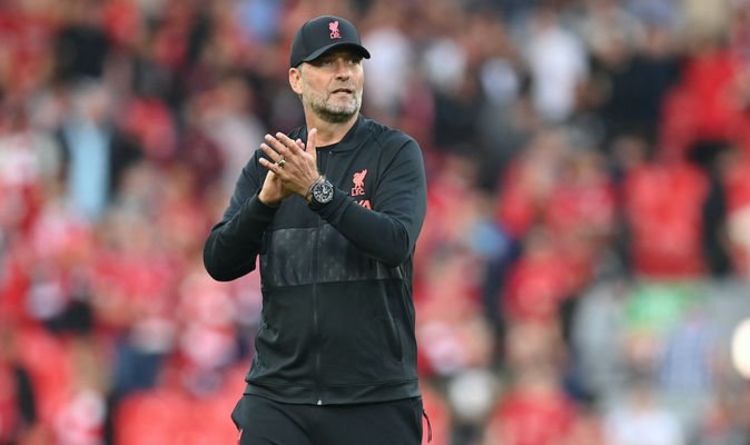 Liverpool and Manchester United are reportedly ‘strong candidates’ to sign Borussia Dortmund’s Erling Haaland next summer. Haaland, 21, had been linked with a possible move in the transfer window, but the forward opted to remain in Germany for another season.

The Norwegian forward is expected to depart Dortmund next summer when his £64million release clause comes into play.

According to Spanish outlet Diario Madridista, the two Premier League rivals are both in a strong position to sign the Dortmund star.

Jurgen Klopp’s side had a quiet window which saw them bring in just one signing in Ibrahima Konate from RB Leipzig.

However, the Liverpool boss could look to fresh things up next summer and the Reds could make Haaland their number one priority to provide competition for Roberto Firmino.

Meanwhile, United will be confident in their own abilities to sign the Norwegian from Dortmund.

United could be hampered by the fact that they had just re-signed Cristiano Ronaldo as Haaland would not want to play second fiddle to the Portuguese star.

But at 36, Ronaldo is not getting any younger could be the ideal long-term replacement for the five-time Ballon d’Or winner.

Ole Gunnar Solskjaer already knows the striker well too after managing Haaland when the pair were at Norwegian club Molde.

However, both clubs will have to fend off fierce competition from some of the biggest names in European football including Real Madrid, PSG and Premier League champions Manchester City.

The Spanish giants reportedly have a masterplan which would see them sign Halaand, Kylian Mbappe and Paul Pogba all on a free transfer next summer, accoding to Marca.

Meanwhile, the Premier League champions are still without a direct replacement for Sergio Aguero and will no doubt have plans of their own to sign the forward.

Aguero left the club for Barcelona in June after his contract expired at the club, but City opted against signing an alternative to the Argentine star.

City had been linked with a move to sign Harry Kane, but the 28-year-old confirmed he was staying at Spurs after a drawn-out transfer saga.

Gabriel Jesus remains as the only recognised striker at the club, while Ferran Torres has been used in an advanced role.

PSG will no doubt also consider Haaland, but may be less interested after signing Lionel Messi this summer.

It will be difficult to beat the transfer saga’s involving Ronaldo and Messi in the window just gone, but Haaland’s next destination will continue to be the most talked about until any move materialises.
Source: Read Full Article 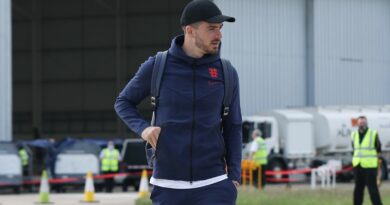