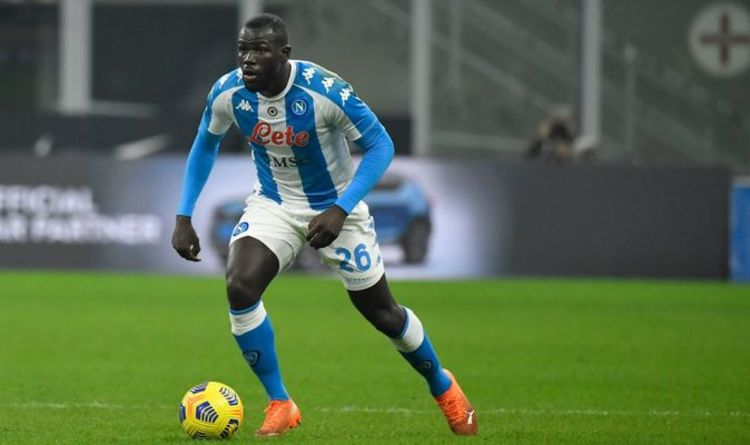 Kalidou Koulibaly has been one of the most sought-after defenders of recent years and Napoli owner Aurelio De Laurentiis has told potential suitors they will need to pay £100million if they want to land the Senegal star. Liverpool are said to have had a long-standing interest in the 29-year-old, while Manchester United are also keen on the centre-back and Chelsea have reportedly had bids turned down in the past.

Man City are another club who were previously keen, although their need for a centre-back reduced following the arrival of Ruben Dias in the summer.

Chelsea’s signing of Thiago Silva has helped fill their immediate void but at 36, is a short-term solution.

Chelsea are reluctant to spend big when it comes to older players though after several years of being burned by expensive, ageing acquisitions, with the likes of Fernando Torres and Andriy Shevchenko.

JUST IN: Tyson Fury’s trainer predicts when boxer will knock out Anthony Joshua 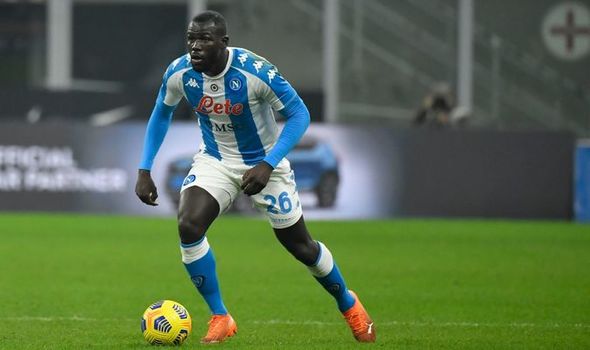 With Eric Bailly’s injury problems, United could be looking for a partner for Harry Maguire, while Liverpool are without several of their centre-backs due to injury.

Both Virgil van Dijk and Joe Gomez have been out for several months following knee surgeries but manager Jurgen Klopp has claimed he is happy to rely on the likes of Fabinho, Jordan Henderson, Nathaniel Phillips and Rhys Williams for the time being.

Koulibaly is considered to be one of the best centre-backs in Europe after several years of impressive performances for Napoli following his arrival from Genk in 2014. 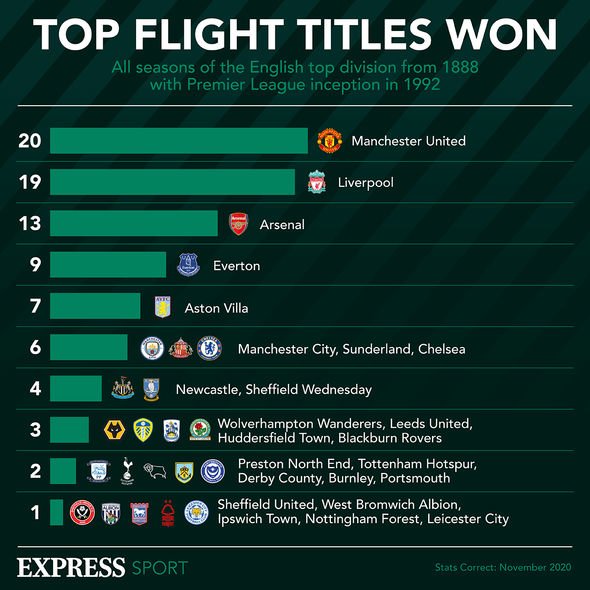 And Jim White told his listeners on talkSPORT (https://talksport.com/topic/jim-white-talksport/) that Napoli’s owner insists it will take a world record fee for a defender to see him part with Koulibaly.

White said: “There isn’t a window in the last two, three or four that we don’t see big mentions of the Napoli defender Kalidou Koulibaly.

“This morning, I spoke to Aurelio De Laurentiis, the Napoli owner, and said what about your player, are there bids in for him?

“He laughed it off saying he’s not for sale. He’s absolutely not for sale unless one of the big clubs in England come up with £100million. 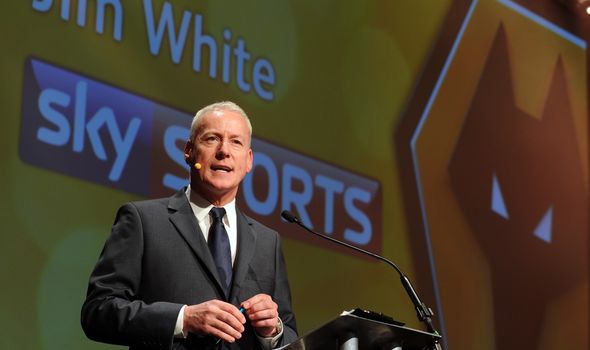 “He then says to me ‘I thought you were going to refer to our defender Nikola Maksimovic, the Serbian who is 29 years of age, and Liverpool’s previous interest in him’.

“So I said ‘are Liverpool still interested in your defender?’ He interrupted me to say of course with injury problems to Gomez and Van Dijk but no they haven’t heard from them of late.

“But it seems on this occasion Koulibaly is going nowhere.

“He stays and that was as recent as this morning. Anyone going in with anything other than £100million for Koulibaly can forget it.”