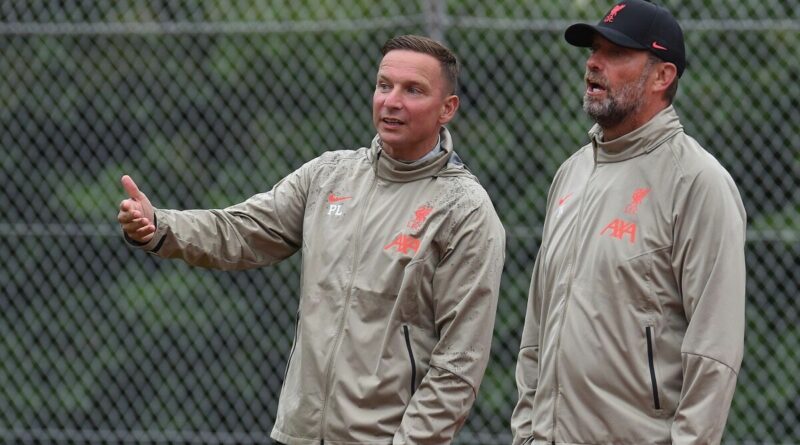 Liverpool assistant manager Pep Lijnders has revealed Jurgen Klopp urges every one of his players to touch the ball before scoring in training. The Reds’ practice paid off on multiple occasions last season as the clinical possession-based philosophy inspired by managerial greats Arrigo Sacchi and Johan Cruyff was a key factor in the success of Klopp’s side.

Despite falling agonisingly short on Premier League and Champions League fronts, Liverpool claimed a domestic cup double last campaign as they followed up League Cup success back in February with an FA Cup triumph in May. The Reds were rampant at times, dazzling with their exciting, attacking approach which saw them hit 147 goals in 63 games as a unit last season.

Opening up on the secret to Liverpool’s success, Lijnders revealed in his upcoming and eye-opening book about the club, that preparation has been integral to the Reds’ recent glory with Klopp having set the bar high in training. The Dutch coach divulged that in order to ensure Liverpool are slick and sharp in possession, Klopp demands every one of his players are involved in goals within training.

In ‘Intensity: Inside Liverpool FC – Our Identity’, Lijnders wrote: “We shout many times in training, ‘Everyone has to touch the ball before scoring!’ That’s why it’s extra-cool that this happened with our third goal against Norwich, I couldn’t have been prouder. 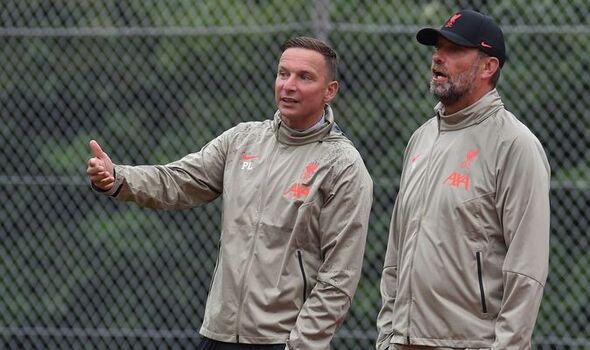 “A little bit of Cruyff was there, ‘Total Football’. I celebrated that goal for many reasons more intensely than others. We always said at Porto, ‘There is no need for food after quality football like that’. 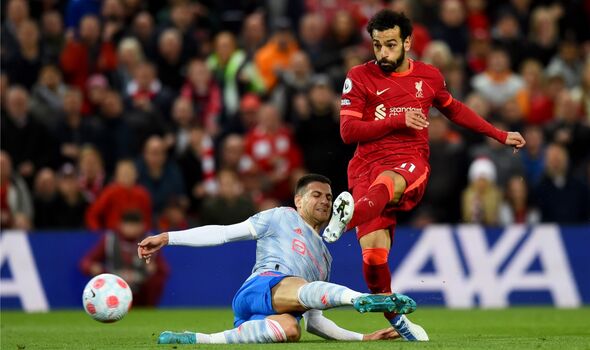 It wasn’t only against Norwich in which Liverpool saw their training ground preparations bear fruit on a match-day. In April’s 4-0 Anfield annihilation of fierce rivals Manchester United, the Reds also netted a stunning team goal which had evidently been fine-tuned on the training pitch.

Mohamed Salah rolled the ball home after cushioning Sadio Mane’s deft dink over United’s defence to finish off a clinical Liverpool move which consisted of 25 passes over 77 seconds of unbroken Reds’ possession. For Lijnders and Klopp, it was another example of how practice makes perfect.

Pep Lijnders Intensity: Inside Liverpool FC – Our Identity, published by Reach Sport, on sale August 4 from liverpoolfc.com/store and reachsportshop.com.