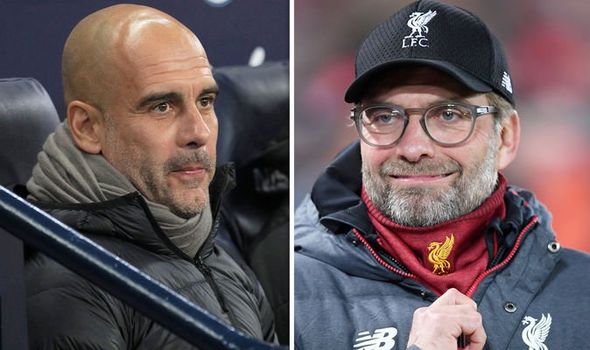 Pep Guardiola says his Liverpool counterpart Jurgen Klopp is right to moan about fixture congestion, insisting there should be fewer competitions in the calendar.

The City boss may be hoping Liverpool’s crowded December leads to the current leaders dropping points in the Premier League.

But for now he lent his support to Klopp’s concerns about having to crowbar nine games into 25 days in December between the 4th and the 29th.

“We need fewer fixtures, fewer competitions and more recovery,” said Guardiola, who has voiced concerns that such schedule runs the risk of injuring players.

“We play on the 27th or 29th this winter time. It is always the debate, in UEFA meetings always they talk about it. I’m with Jurgen when he makes these kind of statements about too much (football).”

Klopp has raised the prospect of Liverpool being unable to fulfil their Carabao Cup quarter final against Aston Villa given prior commitments to FIFA’s Club World Cup in Qatar.

As Champions League winners Liverpool face at least five days in the middle east in December (likely to be between 17-21) travelling one day after their last eight match against Villa.

Guardiola said: “I prioritise by not playing [Ilkay] Gundogan and Kevin [De Bruyne], no [David] Silva in this competition. 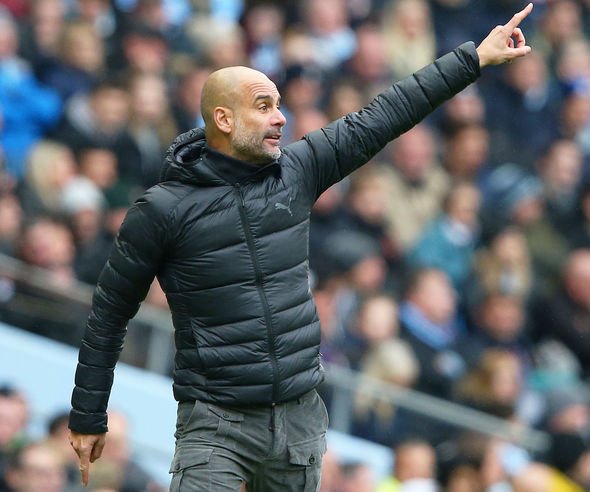 “I think that Jurgen and Arsenal have done the same. Except [Manchester] United for the situation they have.

“The others the competition is good to rotate the team and for those other players who don’t play too often. But yes it is too much.”

Klopp says it is obvious that too many competitions are being played.

The German said: “The discussion is obvious, that it is too much. It is absolutely obvious. Everyone involved in the game knows. 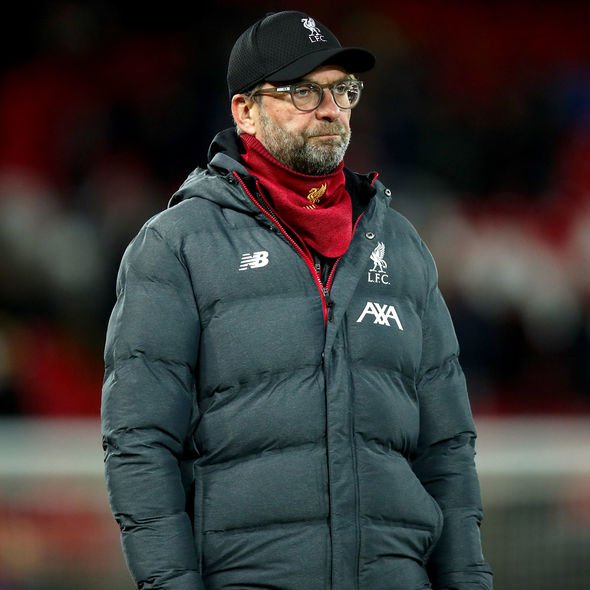 “Nobody wants to touch it, nobody really discusses it. Then UEFA decides to make the Nations League, give the successful players a couple of more intense games.

“They have two weeks off a year, in a physically demanding game.

“The solutions, I think there are a few possible, but the leagues have to sit and really discuss and think about the players and maybe not their wallet.

“We discuss it always on the back of the money we earn. Somebody has to think about how many games.”

Harry Kane worth £200m and will ‘probably’ leave Tottenham in search of trophies, says Tony Cottee

Ross Barkley ruled out of Aston Villa's clash with Wolves 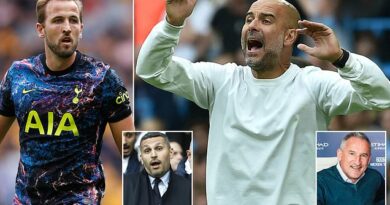