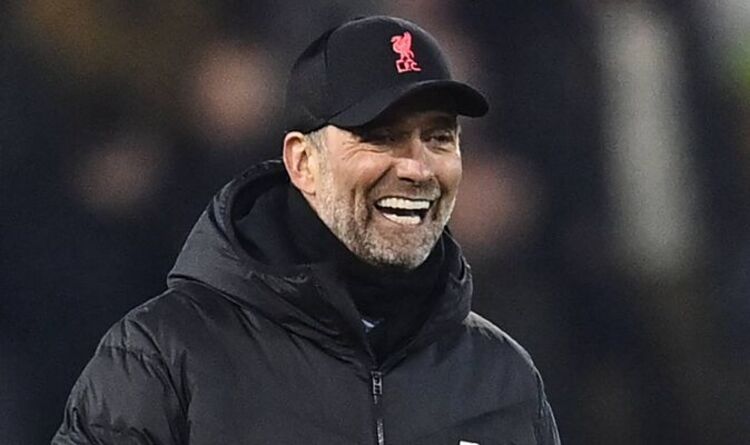 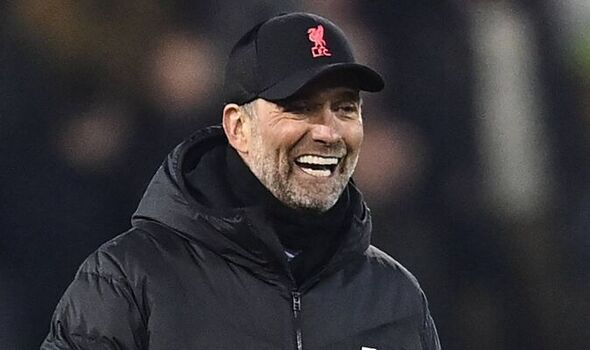 Liverpool manager Jurgen Klopp will reportedly be granted his wish for five substitutes in the Premier League from next season. Klopp has long campaigned for an increase in the number of replacements in order to limit the number of injuries and reports suggest the changes could be implemented for the 2022/23 season.

The Premier League is currently the only major European league in which managers are only allowed to use three substitutes per match. Klopp has been the most vocal advocate for an increase, but despite his frequent and passionate rants on the subject, previous attempts at change have always been defeated at a vote.

However, The Times now reports that there is enough backing for the idea to force a rule-change ahead of next season. A Premier League stakeholders meeting is coming up in London and it is believed there has now been an altering of the picture.

While the traditionally stronger Premier League sides have long been advocating for the league to move in line with its competitors in Europe, smaller clubs have fought against it, believing it would only exacerbate the wealth gap, with stronger squads able to dominate games more. Yet it seems that five substitutes, with nine players on the bench, could be here to stay.

JUST IN: Luis Enrique ‘out of running’ to become Man Utd’s next manager

The decisive factor has reportedly been law-making body IFAB’s decision to install the five-subs option as a permanent rule. The Professional Footballers Association is also onside and a swelling in support has been notable in recent months across the game.

Five substitutions were allowed when the 2019/20 season restarted at the height of the Covid pandemic, but the Premier League then reverted back to three for the 2020/21 campaign. That is despite Klopp’s frequent diatribes on the subject, including a particularly notable one in a post-match interview with BT Sport’s Des Kelly in November 2020 after a tetchy 1-1 draw with Brighton.

Liverpool given Bellingham transfer impetus as race for star hots up

“If you can do five subs in a game like this, it’s not for tactical reasons,” he fumed. “For example, if we had had five subs today I would have taken off Robbo (Andy Robertson) for Kostas [Tsimikas] to save Robbo, not to make our game better. It’s just to save the players.”

It is a point Klopp returned to last month after Liverpool 2-0 win over Inter Milan in the Champions League. “Honestly, for people to suggest it is an advantage tactically has nothing to do with it,” he said. “Absolutely nothing. It’s absolutely not true that it gives us an advantage. I can’t believe it is still discussed like this. It is the reason why in this country it is still not five subs.

“In pretty much all the other countries it is the case. It doesn’t make Bayern 20 points ahead of other teams or in Italy all of a sudden the better teams are running away with it. They are not. It is a very tight competition. In this country we hide behind the fact that: ‘It helps them, I can’t see how it helps us’.” 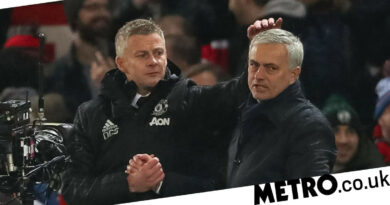 Mourinho says Ferguson is on his side in Solskjaer disagreement 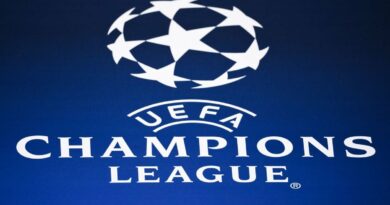 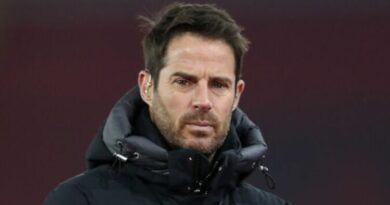