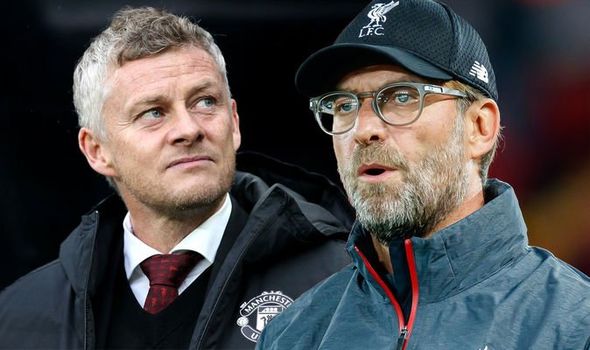 Liverpool travel to Old Trafford on Sunday looking to win their 18th Premier League fixture in a row, but they have been warned not to take their eye off the ball.

Manchester United sit just a point above the relegation zone going into the clash, but Jason McAteer has urged his former side not to take the chance to grab three points for granted.

“Despite the gap, Liverpool still have to treat the weekend’s game at Old Trafford with the utmost respect and I am sure they will,” McAteer told the Racing Post.

“United have only nine points from eight games but it can be dangerous to go into this fixture in a relaxed mood.

“It is a tough place to go with the crowd and bragging rights on the line.

“If Jurgen Klopp is looking at weaknesses in the United team they are at the back.”

McAteer, who played for Liverpool between 1995 and 1999, has given his thoughts on the strengths that United possess despite their poor form, and caused their weaknesses.

“I rate [Marcus] Rashford and they still have players who can hurt teams in attack,” McAteer said. 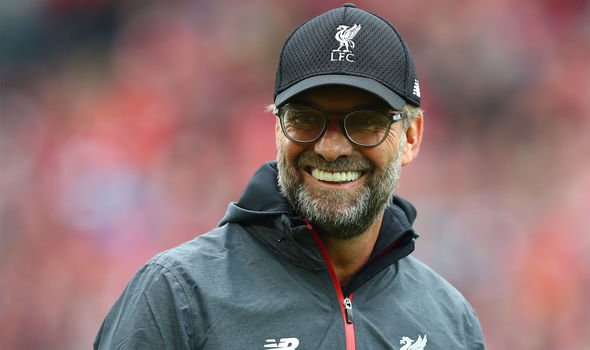 “But Liverpool are so strong up front and United are poor defensively.

“It will be all about creating chances early, dominating possession and starting well.”

It what could fire up the away side even more, Ole Gunnar Solskjaer has fired a dig at Liverpool’s league title drought.

“I am sure we will bounce back and win the league,” said Solskjaer, when asked about his side’s poor form of late, before unleashing his thinly-veiled dig at Liverpool. 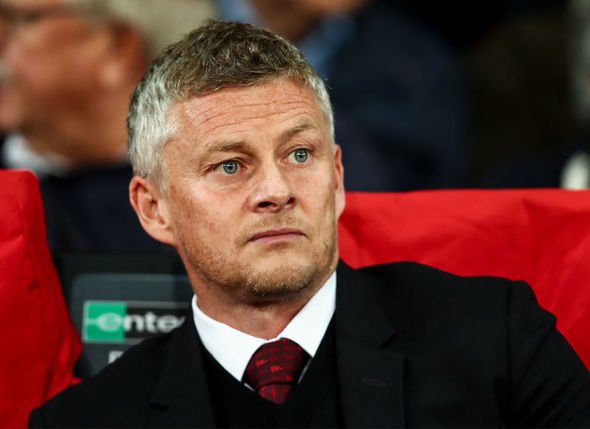 “And I am sure it won’t be 30 years until the next Premier League that we do win.”

On his own side’s chances, Solskjaer added: “A good performance and result for us here can turn a season.

“It can change players’ confidence, players’ mood, their perception of what is good.

“Maybe they haven’t really believed they are good enough at times.”

David Brooks ready to deliver for Bournemouth after long layoff