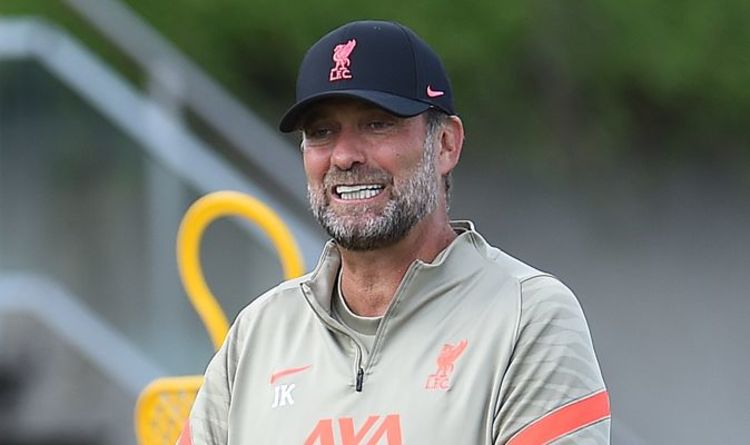 On Thursday, Barcelona shook the football world by announcing Messi wouldn’t be signing a new contract, marking the end of his 21-year affiliation with the club.

Since then, speculation has been rife about where arguably the greatest footballer in history will end up next.

Chelsea and Manchester City have unsurprisingly been linked, whilst Paris Saint-Germain are reportedly advancing talks to secure his services ahead of the 2021/22 season.

However, one club that won’t be making a move for the 34-year-old is Liverpool, based on Klopp’s outlook.

Last summer, Klopp was asked whether he was interested in signing Messi amid the Argentine’s request to leave Barcelona.

However, the German boss clarified that while interest was obviously there, Liverpool wouldn’t have the financial power to sanction a move.

Back then he said: “Interest? Who doesn’t want to have Messi in their team? But no chance. The numbers are absolutely not for us. But good player, to be honest!”

“It will obviously help Manchester City [if he signed for them] and make it more difficult to beat them.

“For the Premier League, it would be great, 100 per cent, to have the best player in the world.

“That would help, but I am not sure the Premier League needs that boost. But it would be a boost for sure. It would be interesting as well to see.

“He has never played in another league other than in Spain. Football is different here. I would like to see it but I am not sure that I will.”

Klopp reportedly wants to add a new forward to his Liverpool squad this summer, as well as a midfielder.

Mohamed Salah, Sadio Mane, and Roberto Firmino are all nearing the end of their contracts.

Xherdan Shaqiri and Divock Origi also face uncertain futures this summer, but even if Klopp wants a forward, it most likely won’t be Messi. 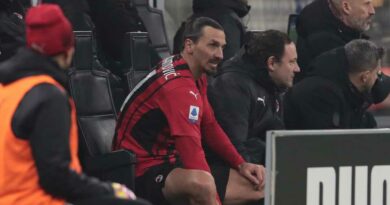