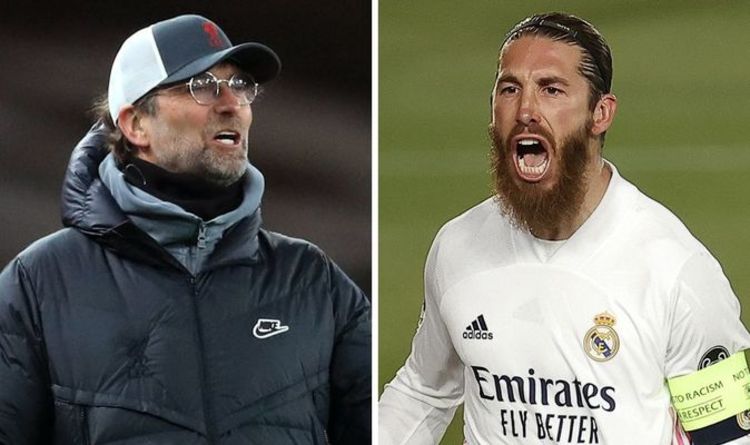 Jurgen Klopp has spoken of how Sergio Ramos made him ‘angry’ after Liverpool’s 2018 Champions League final defeat to Real Madrid – but that his team need to move on. The Reds went on a memorable run to the Champions League final that season with Cristiano Ronaldo’s Real standing in their way of a sixth European crown.

A number of high-profile moments happened in the game with Loris Karius enduring a horrific night in goal.

But arguably the biggest moment came early in the match when Mohamed Salah was forced off with a shoulder injury after a tough challenge from Ramos.

The Real captain appeared to pull Salah’s arm down as the two wrestled for the ball, leaving the Liverpool star unable to continue.

Salah was inconsolable as he left the field and Liverpool never truly recovered from his departure with Real going on to win 3-1. 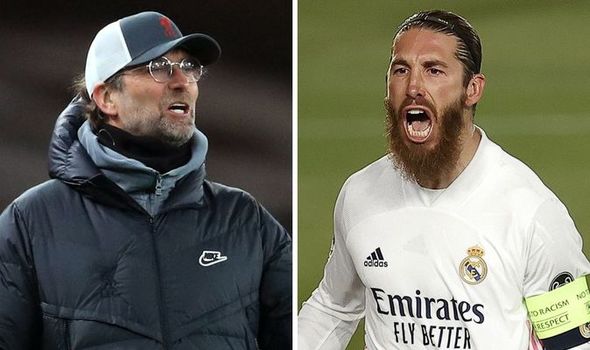 Liverpool would of course go on to get their revenge in the competition just a year later, beating Tottenham in 2019 to win their sixth Champions League trophy.

And the following season saw Liverpool end their 30-year wait for a top-flight title in England.

It’s been a disappointing campaign this year though with Liverpool battling for a top-four finish.

The Champions League once again offers some hope to salvage something from this seaosn and when the draw was made, all eyes were drawn to Liverpool’s quarter-final tie against Real.

It’s the first time the two teams will face off since that infamous night in Kiev almost three years ago.

Klopp admitted at the time that Ramos would not be high on his list of people he’d like to invite to his birthday party.

But the Liverpool boss insists the incident happened such a long time ago that he’s moved on and is treating it as any other Champions League tie.

“My motivation is at the highest level because we play in the Champions League, we want to go to the next round and we play Real Madrid,” Klopp said. 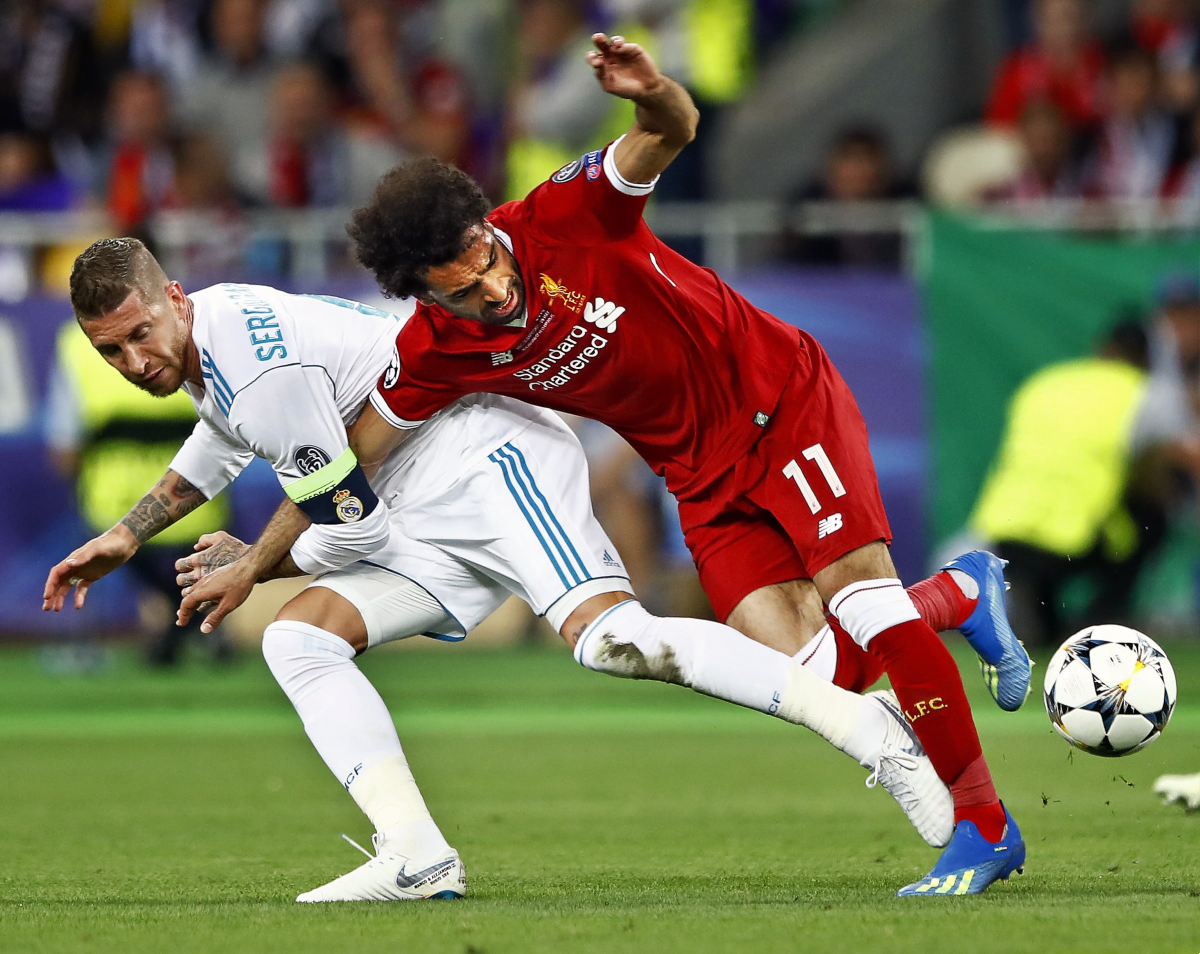 “This has nothing to do with 2018 but when I got the draw because it was the first time that we played Real Madrid since then of course I remembered the game.

“I said after that game that if somebody asked in a press conference a week later or a month later if I would invite Sergio Ramos to my 60th birthday I would have said no.

“Meanwhile, I would think about it again. It’s not because he’s a great footballer.

“Of course I said that I didn’t like what happened that night. It was for us a strange night but it was long ago and I cannot get that anger back so I don’t even try.

“What I try is to prepare my team for tomorrow to show how good we are as a football team in a strange season and a difficult season.

“If we are better than Real Madrid or score more goals then we go through to the next round. If not, then Real Madrid. That’s pretty easy.”