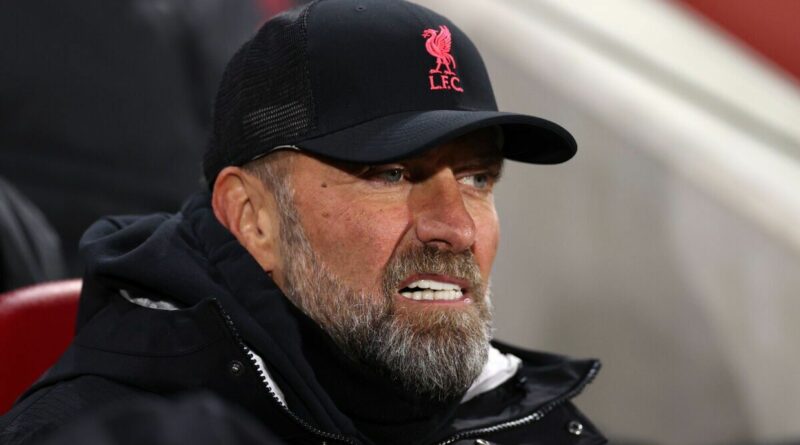 Liverpool were woeful once again on Monday night as they suffered a 3-1 Premier League reverse at the hands of Brentford. The Reds were second best throughout as Brentford moved to within two points of them in the top-flight table. And Express Sport takes a look at four problems Liverpool boss Jurgen Klopp needs to fix.

Liverpool have been synonymous with their high-intensity pressing football under Klopp and have never allowed opposition players to have a moment’s peace on the ball. But since the loss of Sadio Mane in the summer, the Reds just haven’t had the same energy when they have pressed from the front.

Diogo Jota and Luis Diaz are now also unavailable through injury, with Klopp struggling to find players who can have quite the same impact. Against Brentford, Alex Oxlade-Chamberlain started on the wing. But, although he scored his side’s only goal of the match, he doesn’t look to be anywhere near as good as he once was.

Liverpool used to control games through their midfield trio of Jordan Henderson, Fabinho and Thiago. But the Reds now need heavy investment in the area after underwhelming in west London.

Henderson was missing for the trip to Brentford with concussion – and his absence was glaringly obvious. Thiago failed to dominate the midfield battle, while Fabinho wasn’t able to pull the strings for the Merseyside giants either. And if Klopp can’t persuade Jude Bellingham to put pen-to-paper on a contract at Anfield, Liverpool may never be able to get back to the side they were last season.

This Liverpool team had a blip during the 2020/21 campaign when they lost nine games and finished third. They managed to improve drastically last season and almost had their most successful campaign ever as they came within touching distance of winning the Premier League and Champions League after securing the Carabao Cup and FA Cup.

This time it appears different though and there seems to be a feeling that players have lost faith that they can consistently be one of the best teams in Europe year after year. The same players Klopp has previously described as “mentality monsters” are now struggling to grind out results. And it may just be that they can no longer compete for every point week in, week out.

Teams have sussed them out

There is an argument to say that teams have now sussed Liverpool out. Klopp has rarely meandered from his tried and tested tactics – but he just isn’t getting the same results any more. Klopp will need to go back to the drawing board and have a long hard think about how he can put things right if he has any aspirations of cementing a top four Premier League finish. 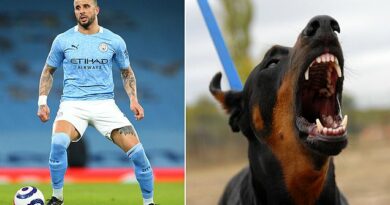