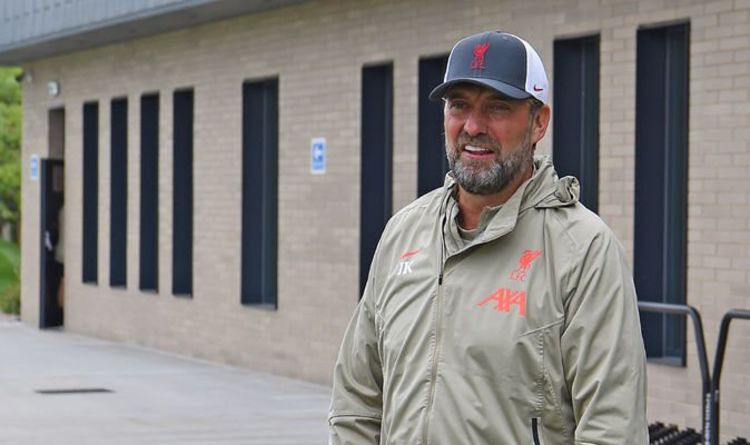 Liverpool will look to kickstart their Champions League campaign off with a win over AC Milan at Anfield tonight at the first capacity European crowd at Anfield since their crushing defeat to Atletico Madrid in March 2020.

The Reds, who famously beat the Rossoneri on penalties after being 3-0 down at half-time in the 2005 Champions League final, will look to repeat that result with a victory in their first game of the competition.

After scraping to third place in the Premier League last season, Liverpool have a lot of know-how and experience in playing on through an injury crisis.

However, Liverpool only managed to succeed last season with the majority of their attacking contingent staying injury free.

If a huge injury crisis happened in their attack – with Liverpool being renowned for their swashbuckling positive style of play – it could spell a bigger problem than last season for Jurgen Klopp.

And with Harvey Elliott having suffered his heartbreaking injury on Sunday, alongside Takumi Minamino and Roberto Firmino being out, it could be a much more real scenario than first though.

It leaves heroes Mohamed Salah and Sadio Mane on the wings, either side of new fan favourite Diogo Jota, there isn’t a problem in terms of the quality in the starting XI.

But with the other wingers and Firmino being injured, it leaves only Divock Origi to lead the attacking line.

Klopp will realise this against Milan, most likely having to utilise the three for the majority of the match – and wherever the weaknesses lie, it could spark a manhunt for a specific type of player in the transfer window.

Especially with Salah and Mane being out at the African Cup of Nations until at least the end of January, Klopp will have to come up with a contingency plan should his two key attackers fail to be available for every game.

However, there is no room to be complacent against a Milan side who play in the Champions League for the first time since 2013/14.

Liverpool face a depleted Milan outfit including the absence of their star striker, Zlatan Ibrahimovic.

The Swede scored in their win against Lazio on Sunday, but an injury meant he couldn’t face the Reds in the Champions League opener.

“Zlatan would have liked to join the match, of course,” Milan manager Stefano Piolo said. After the match he had some inflammation,.

“We hoped he could in any case play but he still had pain, so we don’t want to risk [him] tomorrow. It’s a very important match but we have so many matches.” 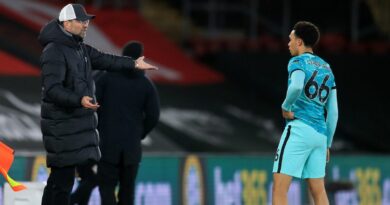 Jurgen Klopp responds after being urged to drop Trent Alexander-Arnold