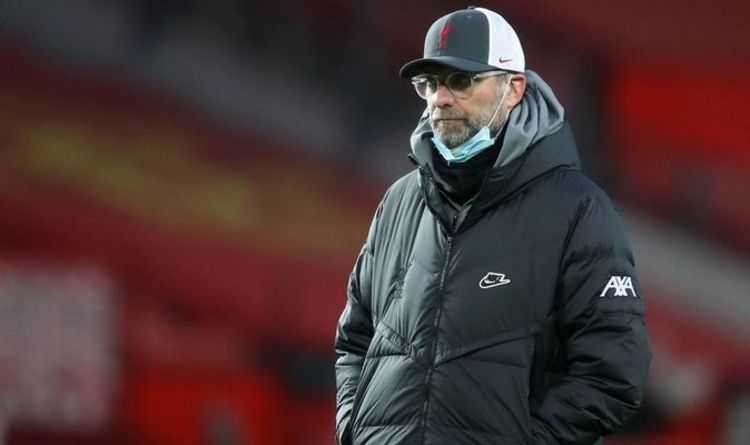 Liverpool are without Fabinho and Joel Matip after further injuries rocked Jurgen Klopp’s squad. But it is a chance for many players to step up and become integral parts of the team as the Reds look to retain their Premier League title.

Liverpool ended their five-match winless streak in the Premier League with a 3-1 victory over Tottenham in north London.

Sadio Mane, Trent Alexander-Arnold and Roberto Firmino all scored to take the Reds back into the top four after a five-match winless streak.

It was a chance for Klopp to lay down a title marker, that they were not going to roll over and let their first title in 30 years be taken away so easily.

But Thursday night also saw two further injuries to the squad in the shape of Fabinho and Matip. 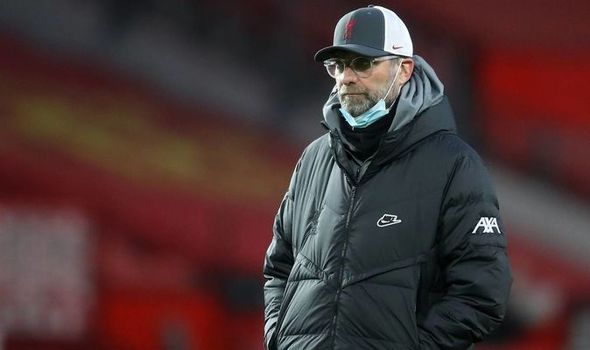 “If you have a centre-half available at a reasonable price, and one with the quality we need, then send me a message,” Klopp said after the match.

“We thought [about making signings] and we think the whole time but it’s about doing the right thing.

“We need to find the right player. It’s incredible what’s happening in the defensive line.”

But with time running out in the transfer market, Klopp may have to rely on his current crop to get Liverpool over the line this season.

That means the young pairing of Rhys Williams and Nat Phillips will have to step up in the coming months.

However, putting so much pressure on an inexperienced duo would be nonsensical, and that is where Jordan Henderson can help.

As captain, his influence over such players could be the difference – and his role in the starting XI may have to change, sitting in the back four as he did against Spurs.

Without the England international in midfield, it means Liverpool’s fringe players must fill in and excel. 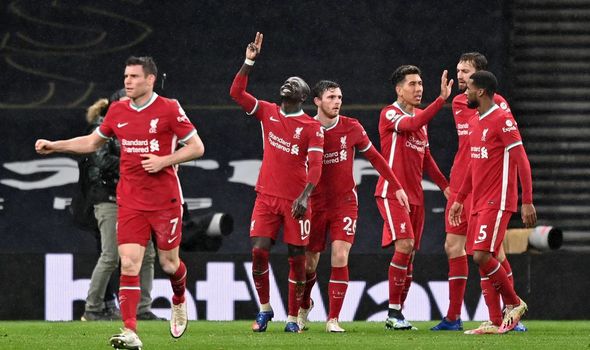 Alex Oxlade-Chamberlain has had a torrid campaign with injuries, playing just four times in the Premier League, but could play a role between now and the rest of the season.

The same goes for James Milner and Thiago Alcantara, who are more prevalent in the first-team nowadays.

Xherdan Shaqiri is another whose season has been hit with fitness issues but his versatility could prove integral to Klopp with the Swiss sitting in midfield, too.

And then there is Curtis Jones, who is enjoying a breakthrough campaign at Liverpool and looking a real talent in midfield.

If all these eight players make the step up, Klopp will have no need to dip into the transfer market.

What happened to Liverpool’s 2005 Champions League winners after Istanbul