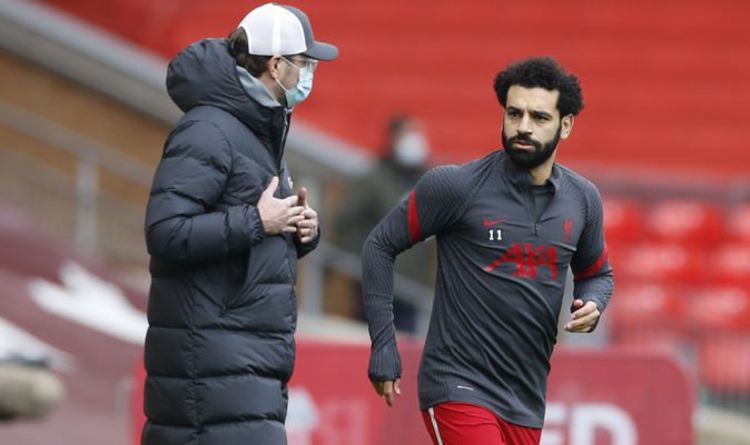 Liverpool boss Jurgen Klopp risked the wrath of Mohamed Salah after refusing to allow the star travel to Japan for the Olympic Games. Egypt’s head coach Shawky Gharib said the Reds “refused completely” his and Salah’s pleas to play at the tournament, several times.

Salah, 29, is arguably Egypt’s greatest ever player, and one of the biggest African footballing stars of all time.

His devotion and loyalty to Egypt is unrivalled. Whilst representing Egypt 75 times he has scored 45 goals and led them to the 2017 African Cup of Nations final.

Gharib said: “I tried many, many times with Liverpool, as did the Egypt FA, to persuade them to let Salah be a part of the Olympic team but they refused completely.

“Mohamed wanted to play the Olympic Games Tokyo 2020. He talked with me, I did my best to bring him. Salah was a key player in my Olympic plans. But the club refused – we need to move on.”

The Olympics will end on August 7, so Liverpool’s decision is unsurprising. Salah going to the Olympics would mean him missing the first few games of the Premier League season. 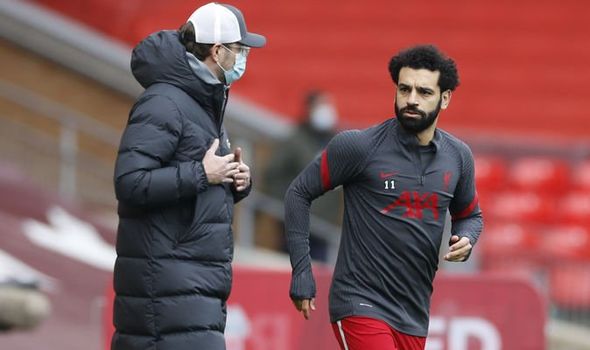 As much as a talisman as he is for Egypt, those on Anfield would argue he means more to them.

Since joining in 2017 Salah has been a phenomenon for the Reds, revitalising Jurgen Klopp’s team into world beaters, and then winners.

Salah has scored 125 goals in just 203 games for Liverpool.

Jurgen Klopp will want every man available for the first game of the season, especially after having such a blighted campaign last year.

For the Olympics, Gharib will be forced to face off against group rivals Spain, Argentina and Australia without his star man.

Egypt FA President Ahmed Megahed told BBC Sport Africa: “I knew in June they would not let him go. Anyway we respect their decision.” 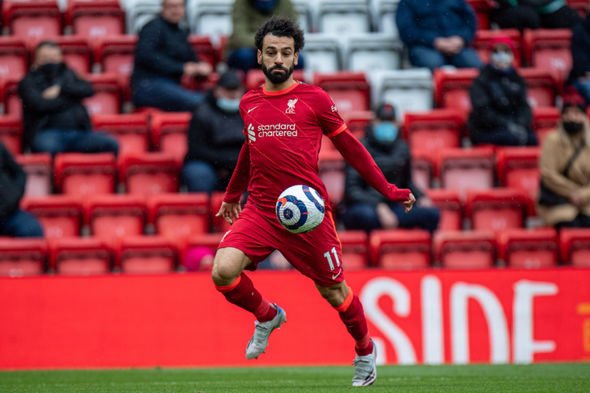 It seems there is no bad blood between Egypt and Liverpool, the former appearing to understand Liverpool’s position.

For Salah however, it remains unclear, every player wants to represent their home nation so he will no doubt be hurting.