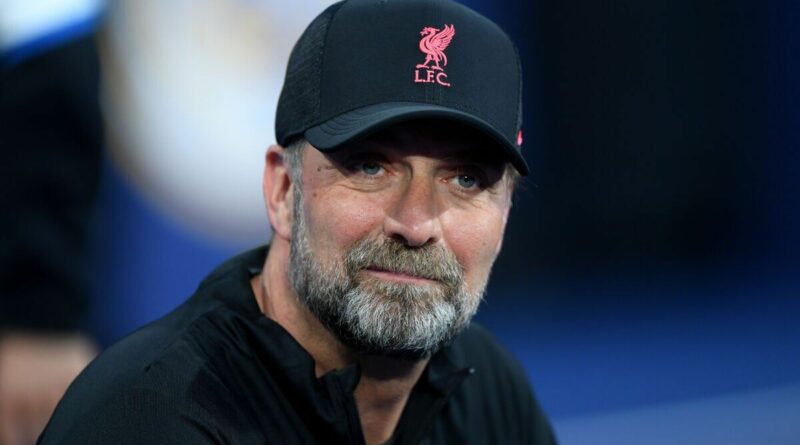 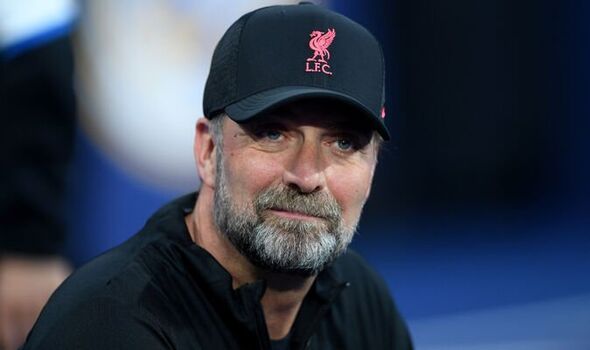 The Premier League is reportedly set to scrap the round of fixtures that usually takes place between Boxing Day and the New Year in a move that will please Liverpool boss Jurgen Klopp and many of his counterparts. Klopp has led criticism of matches that take place on December 28 and 29, insisting that it threatens player welfare.

Top-flight clubs suffered an availability crisis last winter as a gruelling schedule combined with COVID-19 decimated squads. Managers frequently spoke out about the need to ease the run of games around Christmas.

According to the Daily Telegraph, the Premier League will scrap the round of fixtures that usually take place on December 28 and 29 in a bid to give players a break following the World Cup. The tournament in Qatar will conclude on December 18 and several figures had warned that an immediate return to a packed domestic schedule would lead to widespread burnout.

It is unclear whether it will be a permanent move by the Premier League or if it will just be for this season. It is the first time that a World Cup has taken place during the European campaign.

“It’s crazy, it was always crazy and will always be. Everything is fine until you reach that Christmas time,” Klopp told journalists in mid-December.

“[Matches on the] 26 and 28 is still not right but we have to accept that. We do that and it’s tradition and I get that but it’s not getting better.

“We have two months ahead of us now which will be difficult to deal with. But the good news is that all teams have it the same.

“We have two games more [than most other teams] because of the Champions League, but the rest all the same. It’s just 95 mins every three days, super intense runs and challenges all these kinds of things, really not easy but it’s doable.”

On Thursday, the Premier League will release its fixtures for 2022-23 and there will be no games on December 28 and 29. Top-flight action will return following the World Cup on Boxing Day and the next set of fixtures will take place across the New Year period.

It is Klopp’s second big win after his wish to be allowed to make five substitutions was given the green light by the Premier League. Managers will now be allowed to make more changes during games, just like during Project Restart.

Klopp on Guardiola rivalry and admiration for all Premier League bosses 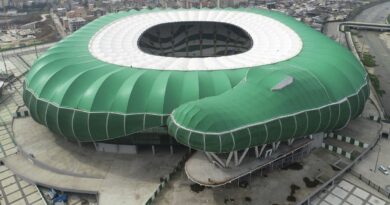 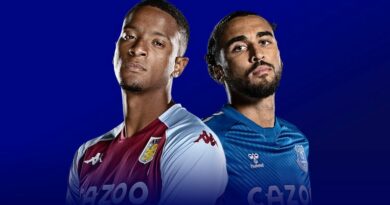