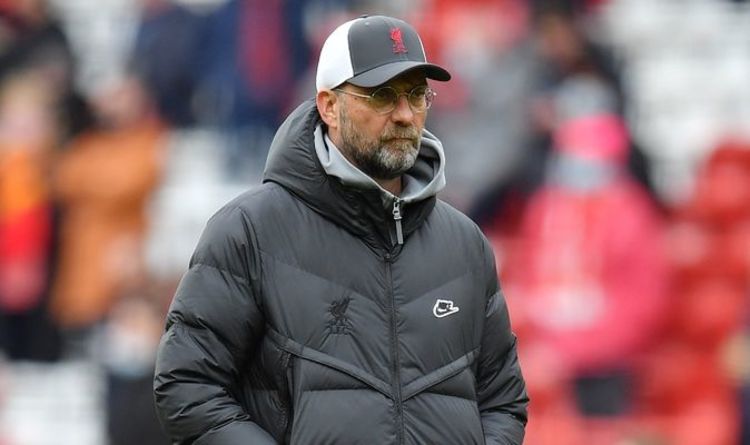 Liverpool hero Ray Houghton believes Reds boss Jurgen Klopp will prioritise a centre-back and a midfielder this summer after his side fell short in their title defence last season.

A devastating injury crisis and a huge drop in form led to Klopp ruling out their chances of Champions League qualification as late as March, only for a 10-match unbeaten run to finish the season meant they finished third.

Klopp is expected to rejuvenate his side with fresh talent during the transfer window as he plots a Premier League title bid.

Ibrahima Konate became the German’s first signing of the summer after the £36million release clause in his contract at RB Leipzig was activated by the Reds.

Klopp also wants a midfielder after losing Gini Wijnaldum to Paris Saint-Germain on a free transfer.

Brighton’s Yves Bissouma has been linked with a move to Anfield.

Former Reds midfielder Houghton believes that defenders and midfielders will be the main priorities for the club’s transfer business before the beginning of the 2021-22 season.

But Houghton, who won two league titles and two FA Cups in the 1980s and 90s, has warned that signings depend on how much money is available to Klopp and sporting director Michael Edwards.

Asked which players Liverpool should sign during the transfer window, the 59-year-old said: “Do you know what? I could name three or four but it’s not always what the manager feels and he’s the decider.

“I often do LFCTV (Liverpool’s official TV channel), and you’re often asked to select your XI. I think I probably got two correct all season, the same [team] that Jurgen selected.

“He just sees things differently because he works with them every day. He’s knows who is fit and who is on their game and what he needs for a particular match.

“I’m sure Jurgen will have two or three players but it’s just whether the funding is there. I don’t know what the money situation is like at Liverpool, it’s something I don’t get involved in.

“What I do know is that if you want to be competitive, you have got to be adding to your squad. You need at least two or three fresh faces each year, even if it’s just for different voices in the changing room or to give you a different dimension when you play.

“It all depends on how much money Jurgen has to spend and who the targets are within their price range. I’m sure he’s looking at centre-backs and a centre-midfielder.

“Gini Wijnaldum has gone, which is a big loss for Liverpool because he was so consistent, so that will be an area that they will be looking at.

“James Milner isn’t going to go on forever. Jordan Henderson has had his injury problems over the last year or so.

“These are the things that Jurgen will factor in with what he needs to do. What you need in that midfield area is players who you can rely on.

“That’s what Wijnaldum was, he was always there and wouldn’t have missed a day’s training, I would imagine.

“But those players are very few and far between.

“I think there is enough quality in attack so I don’t think that’s an area where they will be looking to strengthen much, unless you have an Mbappe become available and you have the funding to buy him.”

Ray Houghton was speaking to Express Sport on behalf of Outlaw Pro, who are launching a six-part mini-series in which Houghton will join fellow ex-footballers in being trained by multi-world champion anglers on BT Sport next year. 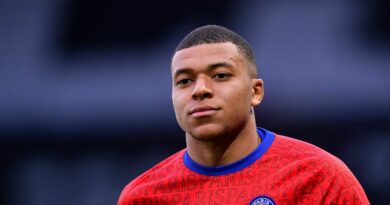