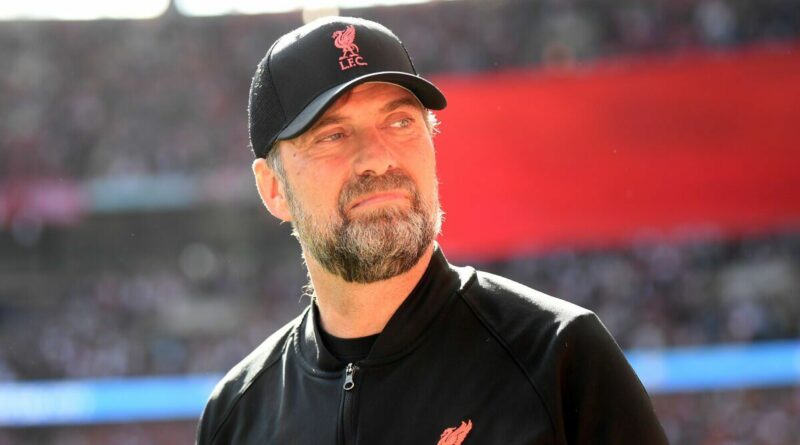 Klopp admits substitutions made the difference in Liverpool derby

Liverpool boss Jurgen Klopp has been urged by Tony Blair’s former press chief Alastair Campbell to quit football and enter the world of politics. Klopp has completely transformed the Merseysiders since being appointed manager in 2015 and led his team to Champions League glory in 2019 and the Premier League title a year later.

Liverpool have gone from strength-to-strength under Klopp’s guidance and are now one of the best teams in European football. In fact, the club are on track to land a historic quadruple this season after already lifting the Carabao Cup in February. They have since booked their place in the FA Cup final and the Champions League semi-final and are just one point behind leaders Manchester City in the Premier League table.

Klopp already has legendary status at Anfield. And his leadership qualities haven’t gone unnoticed away from sport, with Campbell penning an open letter to the German in this week’s The New European to tell him he’s wasted in football.

“Good luck in your pursuit of the quadruple,” wrote Burnley supporter Campbell after extolling Klopp for his passionate personality. “And I hope that, once the trophy cupboard is overflowing, you think about going into politics. Our country needs you!

MUST READ: Man City player ratings vs Real Madrid in the Champions League

“When Covid-19 entered our lives, you immediately understood the seriousness of the situation. You said this is more important than football – a message not to be underestimated in this football-crazy city that is Liverpool. And a city that hates authority, and where many people were willing to turn down the vaccine, heard from you that getting it was important. Leadership!

“Thank you for speaking out against Brexit because you understand it is not good either for Britain or for Europe. You are aware that populism is a real danger. You asked – good question – why our country gives political power to liars like Boris Johnson and Nigel Farage? You have values, Mr Klopp, which these opportunists do not have and will never understand.

“We see these values in the football you play and the life you lead. You believe that one should always try to tell the truth. You believe that strong people have a responsibility to help the weak. Even if you have never read the Labour party constitution, I know you understand – and live – its key point, that we can achieve more together than we do alone.

“I do a podcast every week with former Conservative minister Rory Stewart. Last week we had a question from a listener. ‘Who among Premier League managers would be the best political leader?’ The answer was undoubtedly Labour supporter and former Manchester United manager Alex Ferguson for many years. Today, Mr Klopp, without a doubt, it is you. 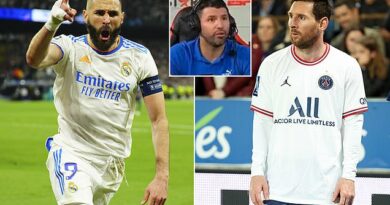 Liverpool's weaknesses have been exposed, including Klopp's high line