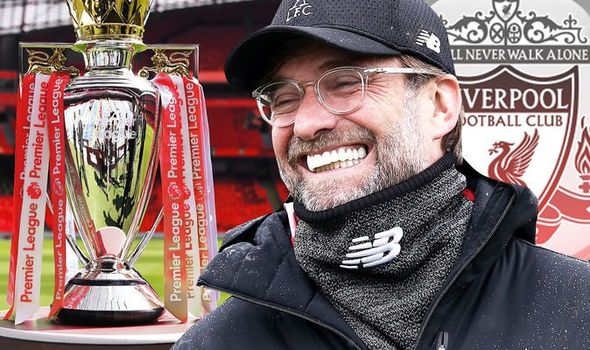 Liverpool boss Jurgen Klopp has been awarded the Premier League Manager of the Season award. The German guided the Reds to their first Premier League title in an historic season for the Merseyside club.

It ended a 30-year wait for a top-flight title.

Klopp’s men had secured the Premier League title with seven games remaining, which broke the previous record of the earliest a team win the league.

Liverpool equalled a number of records last season, including winning 18 consecutive games, winning 32 matches overall and picking up 57 points from a possible 57 at home. 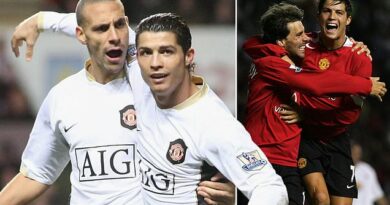 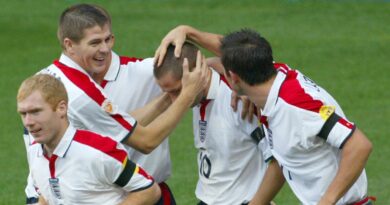 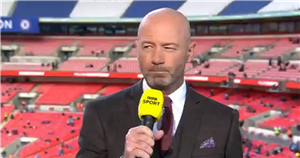