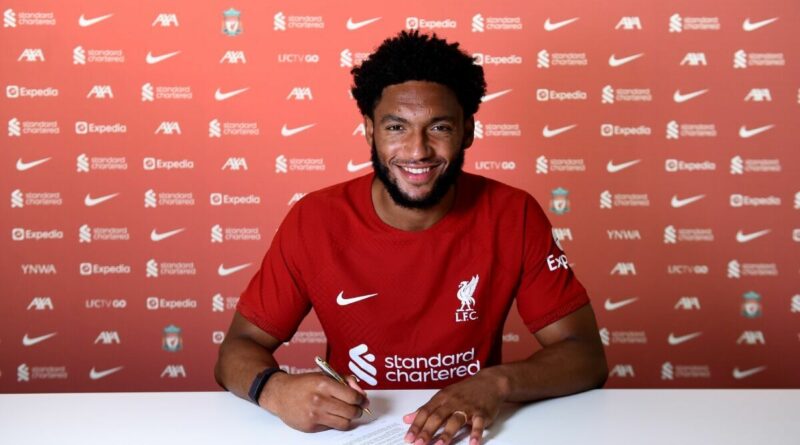 Liverpool’s Joe Gomez has signed a new five-year-deal at the club and according to reports a chat with manager Jurgen Klopp proved crucial to the player agreeing his new contract. Klopp apparently told Gomez that a first-team spot will be available if he can stay injury-free despite the fact he struggled for starts last season.

Gomez, who signed from Charlton for around £4million back in 2015, has agreed on a new and improved long-term deal with the Reds. The club’s board were keen to keep him at Anfield amidst interest from other clubs including Aston Villa. Joel Matip and Ibrahima Konate were the preferred centre-half partners to Virgil van Dijk last term and there was speculation that Gomez would look to move on this summer.

He featured more at right-back last season when Trent Alexander-Arnold needed a rest although he is more naturally a centre-back and was brilliant there when Liverpool won the league in 2019-20. But according to the Daily Mirror, Klopp has told Gomez that he could make a centre-back spot his own if he can stay injury-free. Gomez has accepted the challenge and is staying rooted on Merseyside.

The report states that Klopp was keen for Gomez to stay this season as he will gain opportunities in a team that is expected to compete for all four major titles once again. The club were a miraculous final day comeback from Manchester City and a Champions League final loss against Real Madrid away from completing an unprecedented quadruple last season. Gomez staying on gives Liverpool a vital extra option in central defence and at full-back. 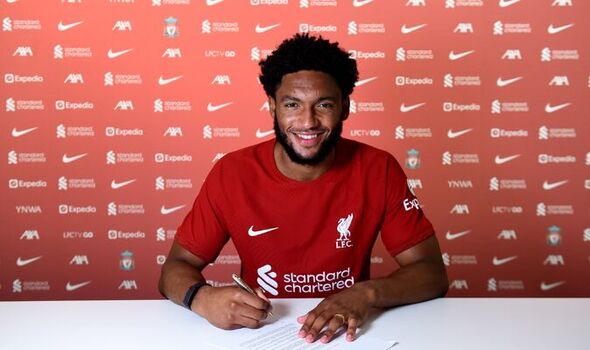 Klopp is believed to admire Gomez’s attitude and the fact he stayed strong mentally last term despite being fourth-choice centre-back. Newcastle, Roma and Villa were all credited with an interest in Gomez but club chiefs wished to avoid losing the player, whose previous deal was set to expire in 2024.

Gomez couldn’t hide his delight at extending his stay at Anfield after signing his contract on Thursday. “It’s obviously a special moment for me and my family. Another one that you dream of as a kid and one I don’t take for granted,” Gomez told the club’s official website.

“It is an unbelievable place to be; in my eyes, probably one of the best – if not the best – clubs in the world at the minute. The opportunity to extend my stay here was an easy decision to make, really. 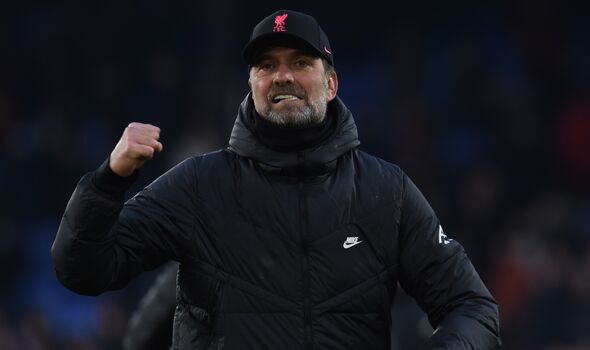 “Obviously, I have been here quite a while now, but in the grand scheme of things I still feel young and, like you say, the best years are ahead of me. I have got more to learn and the time to do that.

“I think I have the platform here to do it with the manager and the coaching staff around me and my teammates, to make sure the best years are ahead.”

Gomez has yet to lose a Premier League game at Anfield in which he has started, a remarkable feat given that he made his debut back in 2015 and has over 40 home starts in the English top flight since then. 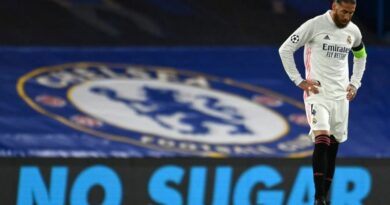 Football: Captain Ramos left out of Spain squad for Euro 2020 but Laporte picked