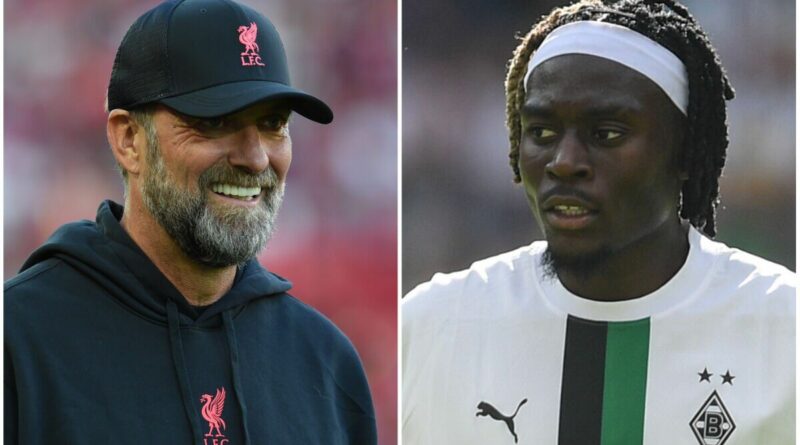 Liverpool boss Jurgen Klopp may have been handed a boost in his pursuit of midfielder Kouadio Kone by a former player of his. The Reds have been looking to invest in midfield this summer following injuries to Thiago, Curtis Jones and Naby Keita but have been unable to add to their current options.

Klopp admitted he was wrong not to push harder to sign a midfielder earlier in the window, and that time may be running out to fix his problem area. Frenchman Kouadio Kone has been mentioned by Sky Sports as a potential option, as the 21-year-old Borussia Monchengladbach man has impressed since moving to the Bundesliga side last year.

He made 25 league starts last season and has begun this campaign strongly too, prompting links with a move to Anfield. The France under-21 international has also been linked with a move to Newcastle, but any deal late in the window will be tougher to complete with most selling teams unable to get a replacement in time.

Klopp explained that this was the case and that time was running out to get a midfielder in. “Are we after a midfielder? Ish,” Klopp said when asked about potential transfers. “The closer we get to last minute… more likely [they won’t come].

JUST IN: Liverpool offer for Caicedo to be laughed off after Potter comment 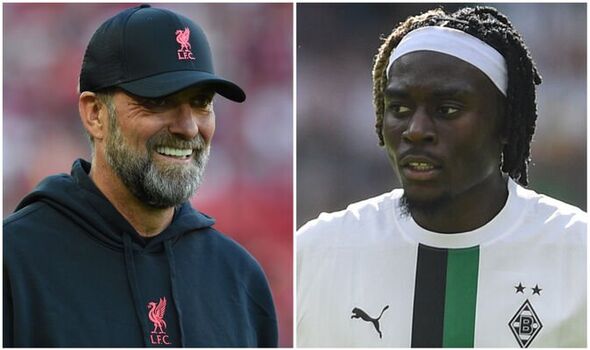 “I couldn’t [give you a name]. It’s difficult because for sure there are a few who are right, but there are different issues. [They are] at clubs who don’t want to sell, that’s how it is. However one of Klopp’s former players may have given him a helping hand, as Julian Weigl is set to join Monchengladbach on loan from Benfica with an option to buy the playmaker.

The German midfielder could soften the blow of losing Kone if Liverpool did make an offer for the former Toulouse man. Weigl was signed by Klopp for Borussia Dortmund in 2015 before the coach left the club but the midfielder’s arrival in Germany from Portugal may help Klopp in a battle with the Liverpool owners. 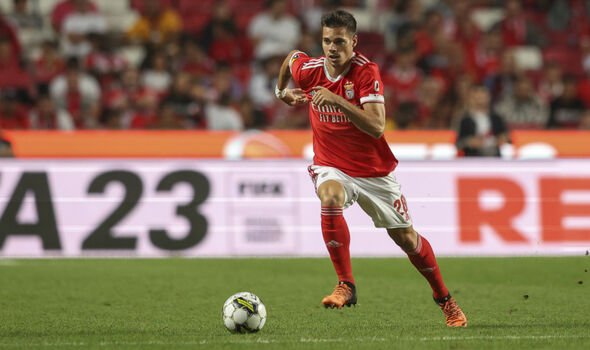 Klopp admitted that he wanted the club to take more risks in the transfer market, having brought in just Darwin Nunez, Fabio Carvalho and Calvin Ramsay this summer.

“Let me say it like this, from time to time, I would like to risk a bit more but I don’t decide that,” said Klopp at a press conference on Tuesday. “We have a great team and we will really try to squeeze everything out of this season.

“I am not careful, we get told what is possible and what isn’t. That’s it. In this range we try to work it. There’s no criticism, we became champions in a season when we didn’t sign anyone. We have an existing team as well. All the players we have here we want to be here. I want to develop the club, the squad and be successful.” 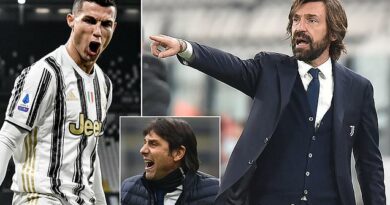 Juventus will 'fight until the end' in Serie A title race, vows Pirlo 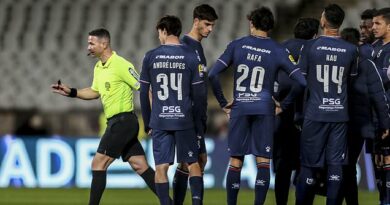