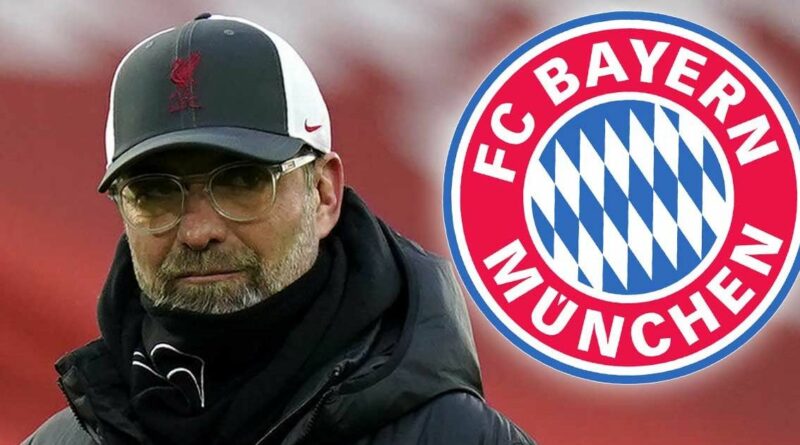 The Reds have found it tough going in the Premier League of late and Klopp has appeared increasingly fractious as a result.

Klopp led Liverpool to their first title since 1990 when he delivered the top-flight crown to Anfield in style last season.

But the club's disjointed recent transfer policy could drive the German boss into the arms of Bayern Munich, warned Redknapp.

Liverpool left it late in the day to sign replacements for Virgil van Dijk and Joe Gomez during their recent injury crisis. Ben Davies and Ozan Kabak eventually joined the club, but the Reds wasted a great deal of time before making their move.

And Klopp hinted last month after Liverpool's shock 1-0 defat to Burnley that he was not in control of the club's recruitment.

He said: "Of course somebody else is making the decisions. It was always like this. If people are surprised by that now, I can’t help them. "We think about ‘could we improve something or not?’ and I make recommendations, stuff like this.

"But I cannot spend the money. That’s not how it is. I don’t make these decisions, and I never did."

Redknapp picked up on Klopp's admission and suggested that the time might soon come when he chooses to go back to Germany.

He told Sky Sports: "I thought Jurgen’s words were really interesting. I sensed frustration with him because he wanted a new player.

"The problem was who could Liverpool buy to replace Virgil Van Dijk? You can’t spend £50-60 million on a player knowing that in April your best player is coming back from injury. It could cause more problems than it’s worth.

"I was surprised to hear what Jurgen said – and maybe in a couple of years he might want to leave to manage someone like Bayern Munich.

"That always seems to be the calling for a lot of German players and managers.

"I think there was a sense of frustration with him, but once Liverpool get their best players back at the end of the season I am sure he will be fine." 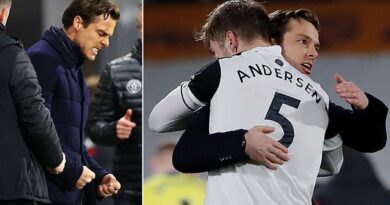 Fulham could borrow their way to Premier League safety 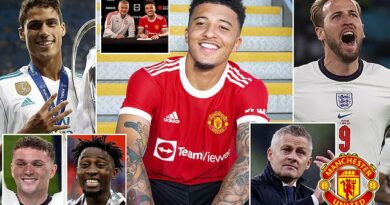 Man United must focus on defence and midfield buys after Sancho 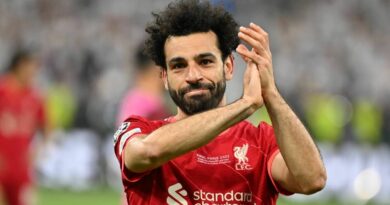