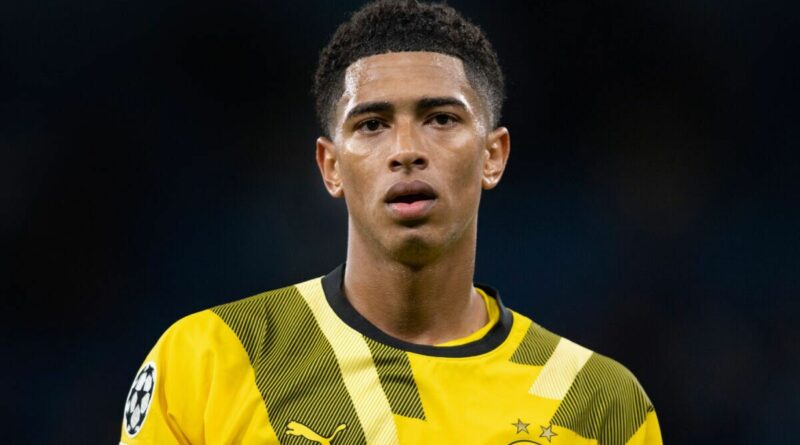 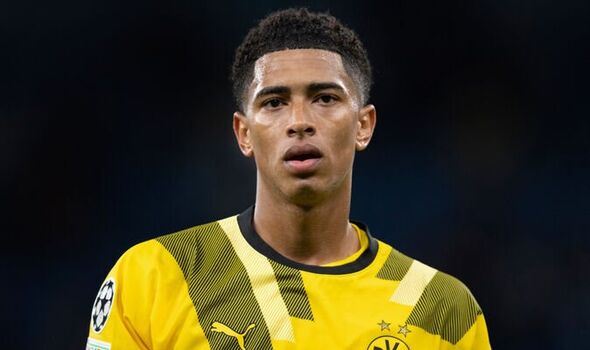 Liverpool could finally prompt a transfer pursuit for long-term target Jude Bellingham this summer but might also want to sign a partner to go alongside the Borussia Dortmund starlet. The Reds have struggled with several midfield injuries this season and could use the 2023-24 pre-season to reshape Jurgen Klopp’s options.

With Bellingham likely to cost north of £100million, Liverpool could turn to the free agent market to find another midfielder. Express Sport looks at some of their options, with January the first time Premier League sides can begin discussing moves for foreign-based stars whose contracts are coming to an end.

Austrian midfielder Konrad Laimer has enjoyed a fruitful five years with Red Bull Leipzig. The 25-year-old joined from sister club RB Salzburg in 2017 and has helped Leipzig consolidate as a regular in the Champions League.

Laimer is a versatile midfielder, able to play deep in midfield or higher up. He has also played in wider roles on occasions.

The Austria international remains a key player for Leipzig despite his contract coming to an end. The German club will hope to get a new deal sorted soon, but Liverpool will surely be interested.

JUST IN: Tottenham could push for ‘Fabio Paratici special’ in cut-price deal

Despite strong reports of a £25m move to Arsenal or Manchester United in the summer, Youri Tielemans remained at Leicester. The Foxes have struggled this term and it seems increasingly likely that the Belgian midfielder will depart at the end of the campaign.

Boss Brendan Rodgers has started Tielemans in Leicester’s last three matches, having left him on the substitutes’ bench for a Premier League clash with Southampton August. The Northern Irishman felt that the 25-year-old had been distracted by transfer rumours.

Tielemans could be of interest to Liverpool due to his box-to-box playing style. The Reds will have strong competition from the likes of Arsenal, United and several top European clubs. 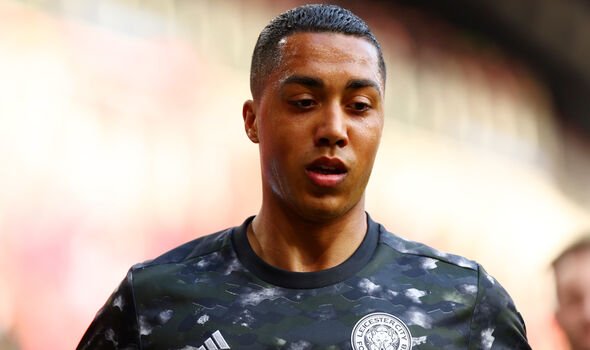 Several years have passed since Arsenal were linked with a £75m move for Atletico Madrid’s Thomas Lemar. The France international’s stock has slightly diminished since, but he could still be an attractive proposition to top Premier League clubs on a free transfer next summer.

Liverpool do not have many left-footed midfielders, and that alongside Lemar’s versatility could see the Reds prompt a transfer pursuit. The 26-year-old has failed to play the full match in any of Atletico’s seven games across all competitions.

Another French midfielder whose reputation as one of Europe’s best midfielders has somewhat diminished is Houssem Aouar. But Jurgen Klopp has a reputation for rekindling careers and could take the Lyon star under his wing.

Aouar was linked with cut-price moves to Nottingham Forest and Crystal Palace in the summer transfer window. The 24-year-old remains a top talent and perhaps needs to leave Lyon to realise his potential. Anfield could be the perfect place. 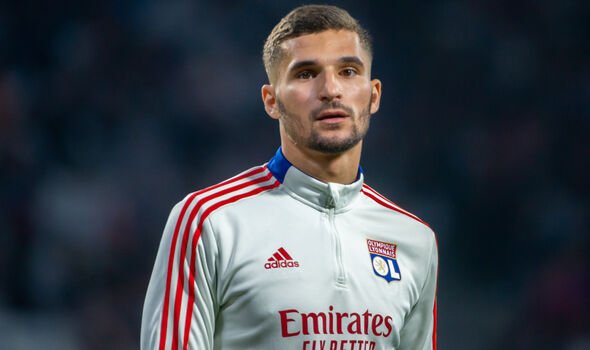 Manchester City are yet to conclude contract discussions with Ilkay Gundogan. A reunion with Jurgen Klopp could be enticing for the former Borussia Dortmund man.

Gundogan has been a key player for City in recent years, despite rumours of a move away over the off-season. Liverpool would not be able to conduct talks with the 31-year-old until the end of the season, as January discussions can only take place between clubs from different countries. 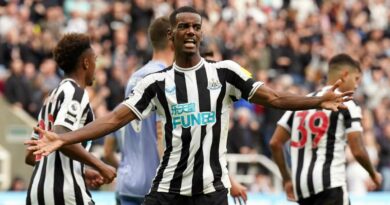 Abingdon Town refuse to play on when trailing 8-0, manager quits 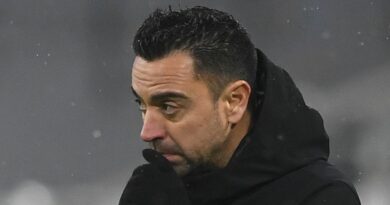