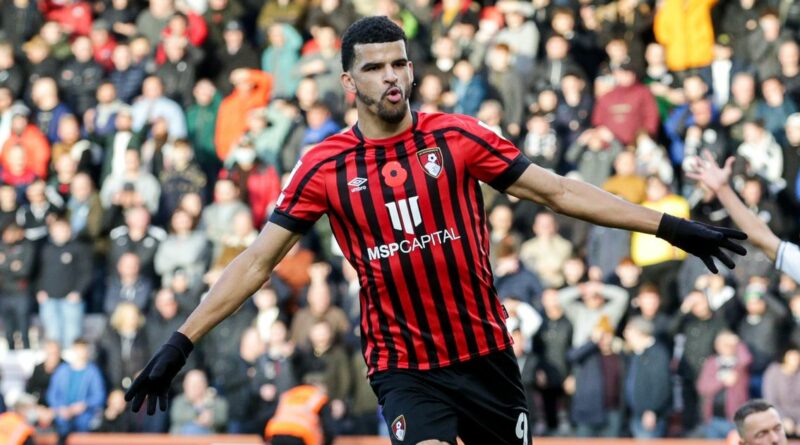 Liverpool have been absolutely dynamite in the transfer market under Jurgen Klopp.

Naby Keita aside, they've pretty much nailed every single one of their big money signings, and they've managed to do a fair bit of shafting when letting their players leave too.

Their primary victim (aside from Barcelona) has been Bournemouth, who they've managed to swindled out of more than £40million over the past few years.

That might not sound like an awful lot, but when you consider who the players were, it was arguably verging on daylight robbery. But how have the Liverpool cast-offs fared since? Let's find out.

Jordon Ibe was once seen as the successor to Raheem Sterling, though would end up leaving the Reds a year after Sterling's multi-million pound move to Manchester City, joining Bournemouth for a club-record £15million.

He made 26 appearances in his debut campaign at the Vitality Stadium, scoring a whopping zero goals, and after underperforming again in his second season he dropped out of the first team.

Ibe left the club on free when his contract expired in 2020 and joined Derby, though made just one appearance all season amid a battle with depression. He now plies his trade at Adanaspor in the second tier of Turkish football.

Just like Ibe, Brad Smith moved from Liverpool to Bournemouth in the summer of 2016 for an inflated fee.

The Cherries forked out £6million to sign the Australian defender, who at the time had made just five league appearances for the Reds in three years. He spent his debut campaign at the Vitality warming the bench, playing just eight times in all competitions, and followed it up with a miserable second season where he failed to make a single league appearance.

He was then loaned to MLS side Seattle Sounders, and Smith joined the club permanently when his deal Bournemouth deal expired in 2020. In January this year, he moved to DC United.

Fresh off winning the player of the tournament award at the 2017 Under-20 World Cup, which England won, there was excitement in the air when Liverpool pinched Dominic Solanke off Chelsea, though the striker struggled for minutes and form deputising for the likes of Mo Salah, Sadio Mane and Roberto Firmino, netting just once in 27 games.

Bournemouth nonetheless stumped up a staggering £19million to sign him in January 2019, and for a while the move looked like a complete failure – until the Cherries dropped down to the Championship.

There, Solanke came into his own, bagging 15 goals, and then 30 goals in Bournemouth's first and second seasons in the second tier. How will he fare back in the Premier League? We'll have to wait and see.

Ok, Bournemouth never actually bought Harry Wilson, but they payed Liverpool a sizeable loan fee (£2million) to bring him to the club in 2019, so we're very much counting it!

Fresh off the back of an excellent loan spell at Frank Lampard's Derby, Wilson arrived at the Vitality with plenty of expectations on his shoulders. He had a reasonable stint on the south coast, but couldn't quite replicate his Championship form against Premier League opposition.

He spent the next season on loan at Cardiff, back in the Championship, before being sold to Fulham in 2021, where he resides to this day. 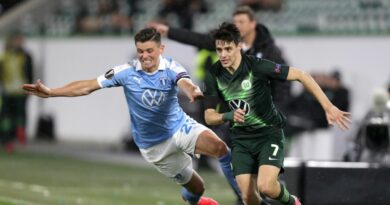 City stars are 'excited at the prospect of playing alongside Ronaldo'