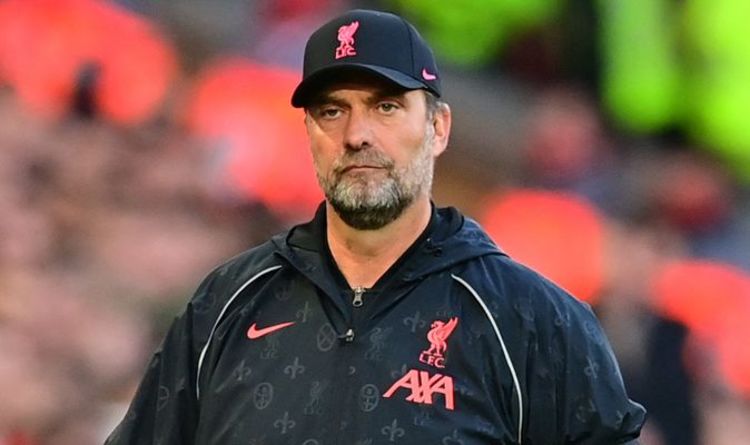 Liverpool’s inaction in the summer transfer window raised a few eyebrows with rivals such as Chelsea, Manchester City and Manchester United all making big investments, but the club’s director of research, Dr Ian Graham, has attempted to detail why “transfers fail”. It’s been clear for several years now that Liverpool’s owners aren’t wavering in their transfer model.

They had backed Jurgen Klopp in the market when big changes were needed with a record fee being spent on signing Virgil van Dijk nearly four years ago.

The following summer saw both Alisson and Fabinho join to establish the spine of Klopp’s Liverpool side.

In the three years since that summer, Liverpool have spent little over £100m on new signings with almost two-thirds of that being recouped in player sales.

Little has changed to Klopp’s squad in recent years and there was a feeling among supporters that this past summer was the time for bigger investment.

City had broken the British transfer record to sign Jack Grealish from Aston Villa while Chelsea smashed their own record fee to re-sign Romelu Lukaku.

Arsenal were the biggest spenders in the Premier League with £150m spent on a host of new signings, although they’re at a different stage to Liverpool at this moment.

United, though, made huge leaps in the transfer market with Cristiano Ronaldo, Raphael Varane and Jadon Sancho all joining.

Liverpool had been linked with adding more faces in the summer, particularly a midfielder and another attacking player.

But nothing materialised and Klopp appeared to accept Liverpool’s transfer situation.

Graham has been a part of Liverpool’s successful recruitment team, alongside Michael Edwards.

While there has been plenty of positives for Liverpool in the transfer window, Graham admits to the Liverpool Echo that “half of transfers fail”.

There are seven reasons given as to why that might be which include; the player doesn’t fit in the team’s style of play, they aren’t better than current options and the target is being played out of position.

More reasons are listed to form a generic structure to what Liverpool’s transfer team look for in the market.

The report claims that Graham and the rest of the team are constantly working to ensure that Liverpool’s success rate in the transfer market stays above 50 per cent.

“Recruitment is the only place where the action is at in terms of performance,” Graham said at the 2021 StatsBomb conference.

“About 20 years ago, physical data became available to purchase. Manchester United bought it and apparently used it to great success, so that made all the other clubs buy it.

“They all bought it, but did they use it? Did it improve performance?

“Or was it just a box-ticking exercise for owners to rest assured and be able to say they were as cutting edge as Manchester United?

“Analytics was ridiculed when I started working for Liverpool in 2012. In 2021 it’s the must-have tool for any forward-thinking football club.” 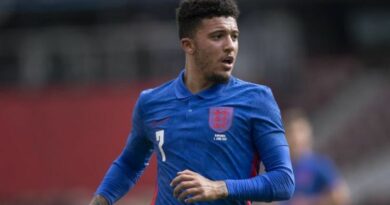 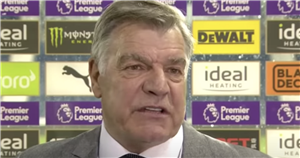