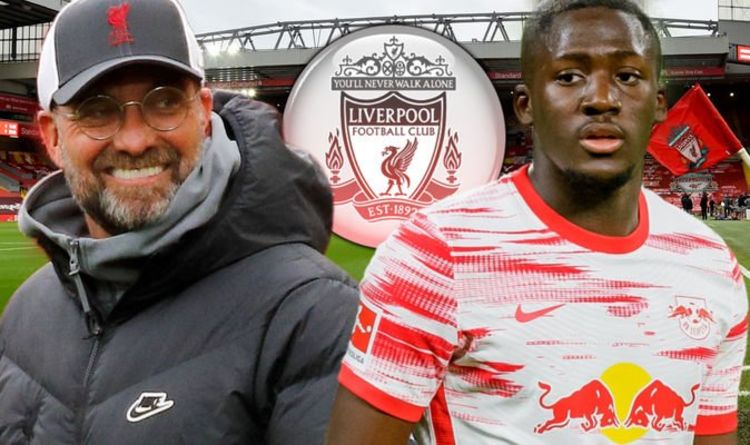 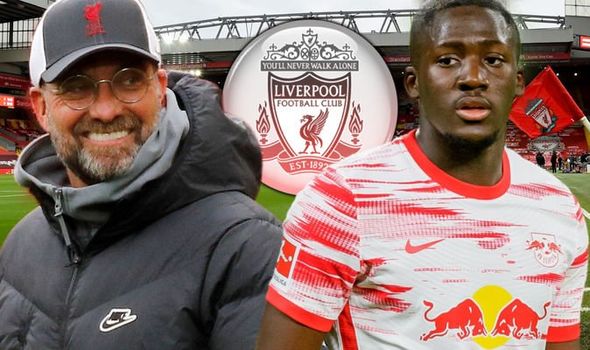 Liverpool have officially confirmed Ibrahima Konate as their first signing of the summer transfer window. The centre-back signs a long-term contract to make a £36million move from RB Leipzig and become Jurgen Klopp’s latest acquisition, which also marks the first major deal of any Premier League club this summer.

Liverpool endured a host of injury troubles at centre-back this season and responded with it emerging on Friday morning that they had activated Konate’s Leipzig release clause, with the deal now done just hours later.

Personal terms were already agreed with the promising 22-year-old, who has passed a medical and will represent France at the under-21 Euros in Hungary and Slovenia over the coming weeks, and resolving the formalities of the deal was a simple matter for Liverpool.

The deal is subject to international clearance and a successful work permit application process, state the club.

The Reds opted to bring Konate to Anfield instead of making Ozan Kabak’s six-month loan switch from Schalke permanent for £18m.

And Konate was picked out as the ideal option over the likes of Kabak, Marseille’s Duje Caleta-Car and Villarreal’s Pau Torres with Liverpool having scoured the market for a new central defender.

A five-man transfer shortlist was drawn up but it is the Frenchman whom they have selected as their top target, having now made him their latest signing. 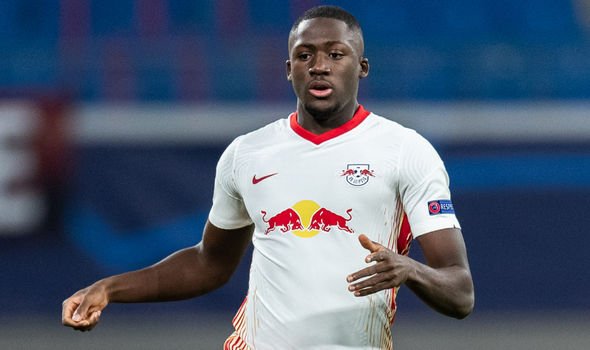 Konate fits the bill for them due to his profile, age and potential, while his asking price was deemed affordable once Champions League qualification was confirmed.

The player’s height and aerial abilities are seen as particularly key qualities with Liverpool hoping the defender, slightly taller than new team-mate Virgil van Dijk, can be an imposing presence at the back.

Konate made 21 appearances for Leipzig last season but did not feature in either of the two Champions League last 16 legs against Liverpool, with the Premier League side winning 2-0 away from home and at home to progress 4-0 on aggregate.

Overall the Paris-born centre-half of Malian descent racked up 95 senior appearances at the Red Bull Arena since joining from Sochaux in 2017.

With Kabak returning to Schalke, although he is expected to be on the move again, Konate’s arrival casts uncertainty on the futures of Nat Phillips, Rhys Williams and Ben Davies.

Phillips and Williams were Liverpool’s centre-back pairing in the run-in and helped the Merseyside club get over the line to finish third in the Premier League. 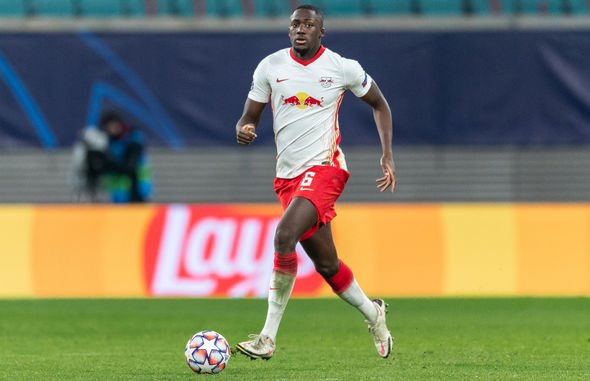 While Davies joined from Preston North End in January but failed to make a single first-team appearance, albeit partly due to injuries.

Having signed a new centre-back, Liverpool could also pursue fresh talent in the forward areas although any business from now is likely to be contingent on player sales.

Klopp has a raft of players who he could move on to generate funds including Divock Origi, Xherdan Shaqiri, Marko Grujic, Harry Wilson and Ben Woodburn.

But it is expected Naby Keita and Alex Oxlade-Chamberlain will remain with the club despite underwhelming campaigns, with decisions needing to be made on the defensive trio Phillips, Williams and Davies.

The Reds are meanwhile hoping that back-up goalkeeper Adrian will sign a new contract rather than depart on a free next month like Barcelona-bound Gini Wijnaldum.

A central midfielder may be signed to replace Wijnaldum but the Dutchman’s minutes could also be shared between Curtis Jones, returning captain Jordan Henderson, James Milner, Keita and Oxlade-Chamberlain.

“It’s a really exciting moment for me and my family and I am really looking forward to meeting my new teammates, the staff and getting started on this new chapter.

“Right now, my focus is on the U21 European Championships with France, but after this competition I know I will be joining one of the best teams in the world and that gives me a great feeling.

“I have worked very hard for many years to get to this point, but I would like to say a big thank you to everyone at RB Leipzig and all the people I worked with there – the coaches, my team-mates, the staff and especially the fans.

“Your support helped me grow up during my time there and become not only a better player, but a better man and I will always be grateful for it.” 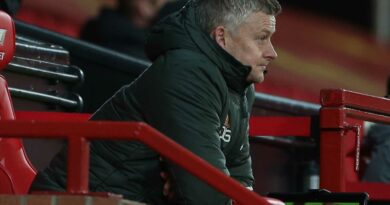