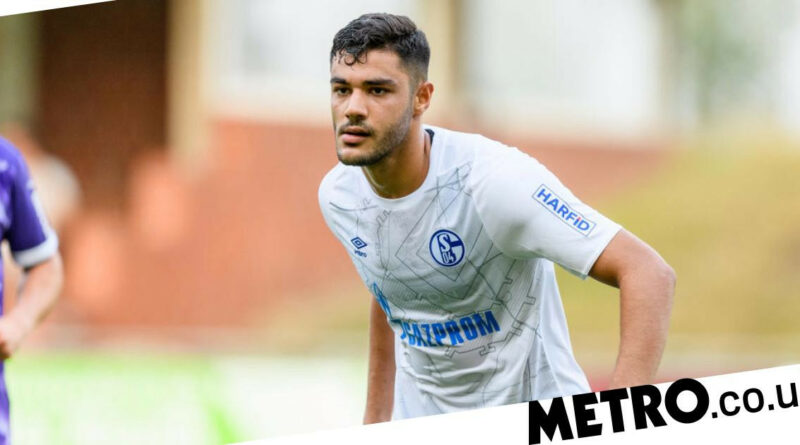 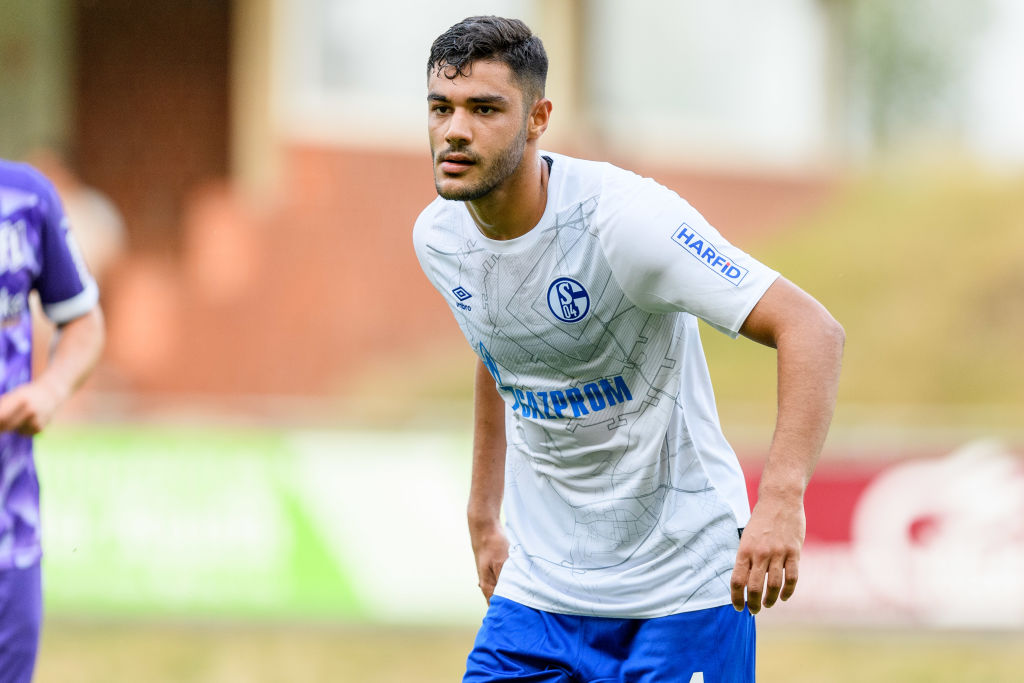 Liverpool have completed the signing Ozan Kabak from Schalke on an initial loan move until the end of the season, including an option to buy.

The Reds will pay an initial £1million loan fee, which has the potential to rise a further £500,000 with bonuses.

After the six-month loan deal, Liverpool will have the option to buy Kabak for £18m, plus add-ons, but that clause doesn’t have to be activated until June.

The highly-rated 20-year-old’s arrival, alongside defender Ben Davies earlier on deadline day, has coincided with the news that Joel Matip is set to miss the rest of the season after suffering ankle ligament damage.

‘He came very young to Germany and everybody was clear he was a massive talent,’ Klopp said.

‘He is only 20 now. He plays in his second club [in Germany]; he is at Schalke and unfortunately they are in a bad position in the moment. For him, I think it’s a really good moment to make the move because, like each player in the world, you need a stable team around you and that’s what we can deliver.

‘We deliver a stable team and you can play your position, you don’t have to be 20 with pretty much everything on the pitch and not allowed to make mistakes anymore.

‘He’s really a big, big talent and we are really looking forward to working with him.’ 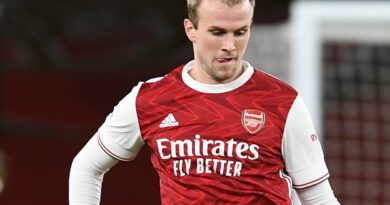