Sadio Mane was surprisingly left out of the Liverpool starting lineup for Saturday's lunchtime clash with Brighton.

Reds boss Jurgen Klopp, who had admitted he faced a number of "late decisions" over stars, left the Senegalese star on the bench at the AmEx Stadium.

He was joined there by Liverpool captain Jordan Henderson, who has missed the last two matches with a hamstring injury.

With fellow midfielder Thiago having not featured since he was injured in the Merseyside derby last month still absent, that meant James Milner and Gini Wijnaldum as the central pairing, as Klopp went with a 4-2-3-1 formation once more and made six changes from the Atalanta defeat in midweek.

Takumi Minamino was a surprise starter in attack, with Diogo Jota, Roberto Firmino and Mohamed Salah all also selected.

With a number of first-choice defenders out and Milner in midfield, Klopp started Neco Williams at right-back and Nat Phillips alongside Fabinho in the heart of defence.

Joel Matip is not included in the matchday squad, with Klopp not wanting to risk the defender following his own recent return from injury and with a packed schedule coming up over December.

Andy Robertson is at left-back once again, with Alisson between the sticks

Who would you like to have sees start for Liverpool against Brighton? Have your say here. 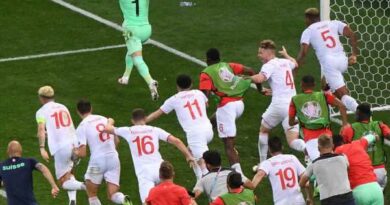 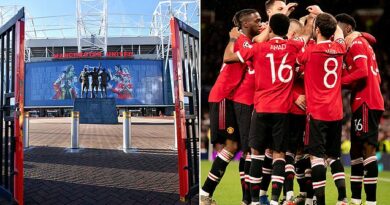 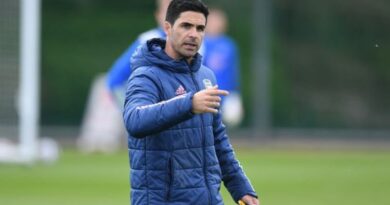