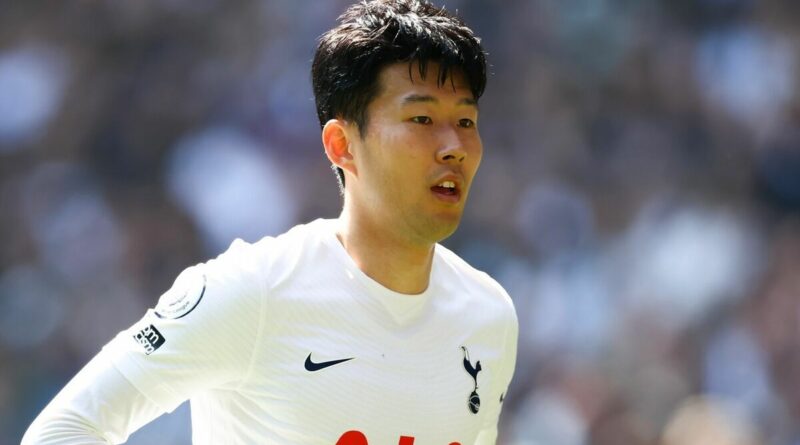 Liverpool could decide to launch a lucrative bid for Tottenham forward Son Heung-min when the transfer window reopens in a few weeks’ time, according to reports. The Reds look set to lose the services of Sadio Mane in the not-too-distant future, with the Senegalese winger said to be keen on seeking a new challenge away from Anfield this summer, and have been credited with an interest in Son in order to fill the void in Jurgen Klopp’s attacking trident.

Son recently picked up the Premier League Golden Boot after a stunning season with Tottenham and remains tied down to the north Londoners until the summer of 2025. However, he popped up on Liverpool’s radar earlier this year and the Reds had been planning a move for his signature in the event of Spurs failing to qualify for next season’s Champions League, according to football.london.

Tottenham did manage to book their place in the competition, though, which suggests that a move for Son could be difficult to engineer for Liverpool over the course of the upcoming summer window. However, they could still decide to offer a number of their existing stars in order to sweeten the deal and tempt Spurs into selling up in the near future.

With that in mind, Express Sport takes a look at three potential options for Liverpool if they decide to act on their interest in Son over the coming weeks and months.

JUST IN: Man Utd’s Martial transfer regret amid ‘fire in his belly’ concerns

The clearest option would be a swap deal involving Mane, who is imminently expected to inform Liverpool of his desire to leave before the start of next season. The 30-year-old would be able to serve as a direct replacement for Son and has already proven his worth as one of the Premier League’s best players, with a move to Spurs potentially able to suit all parties involved.

However, it remains to be seen whether Mane would be prepared to join another Premier League club or if he would only be willing to sign for Bayern Munich, who are believed to be keen on bringing him to the Allianz Arena this summer. The prospect of working under a top-class manager in Antonio Conte could emerge a plus point, though, while he would also be a hugely important cog in the machine at Spurs and not simply one of several high-profile stars, which he currently is at Liverpool.

Liverpool could also decide to offer Diogo Jota to Tottenham in exchange for Son, with the latter able to provide an upgrade on the former if such a deal can be pushed through ahead of next season. Jota has played an important role for the Reds over the last few years and has often kept Roberto Firmino out of the side with his goals and link-up ability, but whether Spurs would accept him in place of Son is another story.

Jota is more of a central striker than a winger and although Son is able to play in both positions, he most often features in a wide role at Tottenham in support of Harry Kane. He is undoubtedly a top player, though, and could still represent a shrewd addition for Spurs if Liverpool decide to target Son in the near future.

Firmino may be another potential option for Liverpool to include in a part-exchange deal for Son over the coming months. The Brazilian forward’s presence in attack has been crucial to the Reds’ successes over the last few years but he currently occupies a bit-part role at Anfield and could be set to reap the rewards of a fresh start elsewhere.

Firmino, like Jota, is not a winger but could form a deadly duo with Kane if Conte decides to opt for a two-up-top system in the potential absence of Son when the actios gets back underway. However, it does seem unlikely that Spurs would agree to swap this season’s top scorer in the Premier League for a player who has only managed to register 20 goals in all competitions over the last two campaigns. 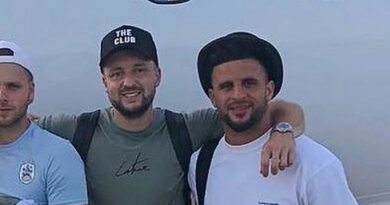 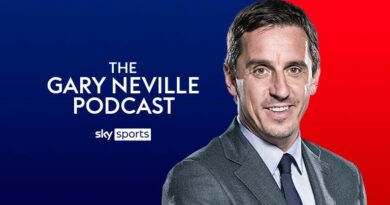 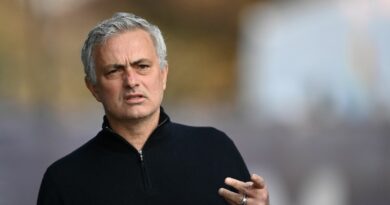 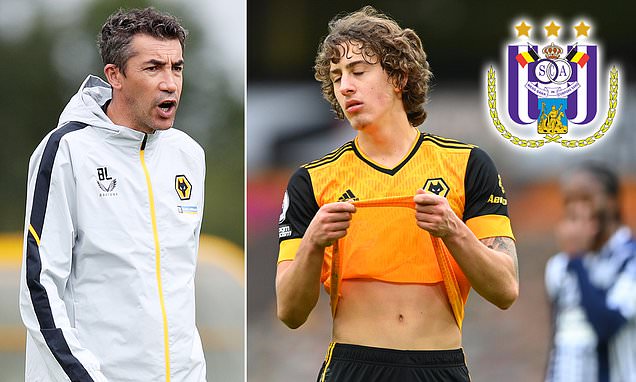 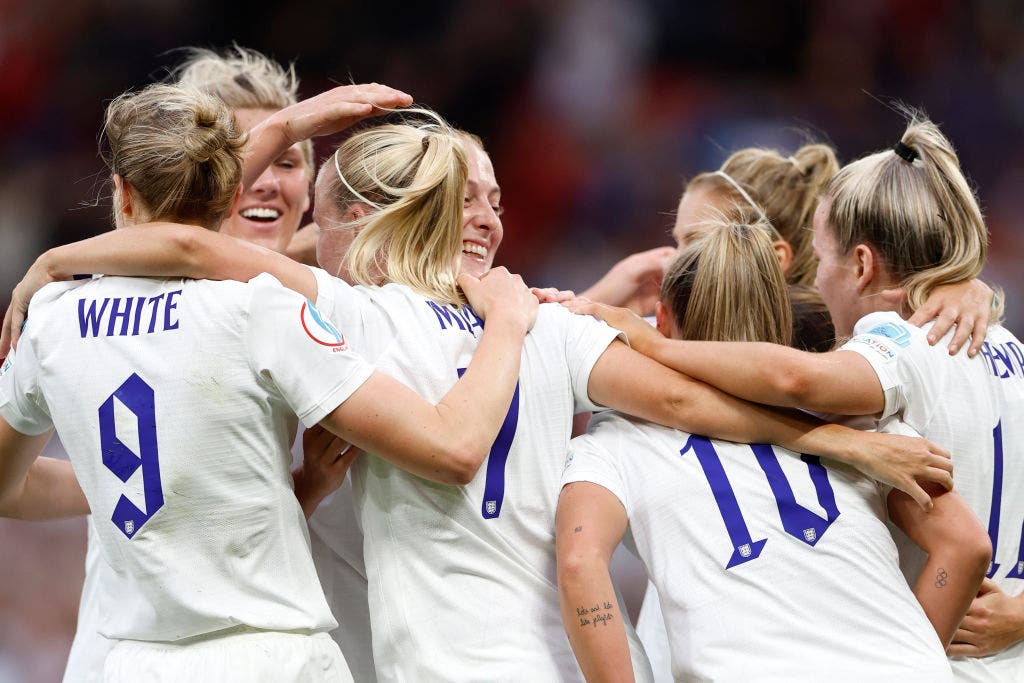