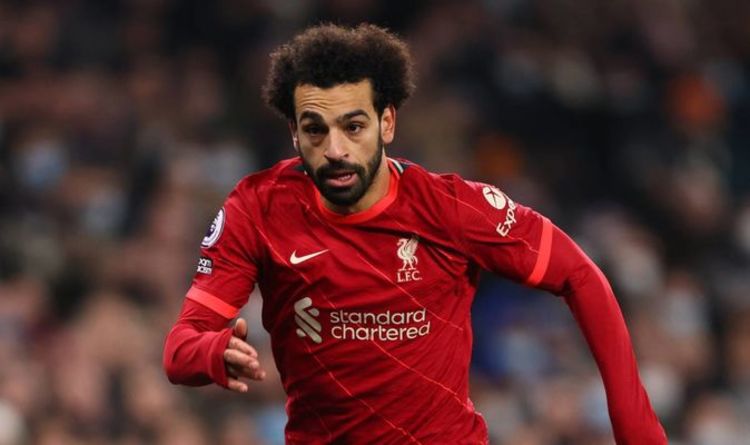 Liverpool should sign West Ham forward Jarrod Bowen, because he can replicate the success of Mohamed Salah. That is the opinion of former Leeds striker Noel Whelan, who is a big fan of Bowen and believes the Reds could be onto a winner in the transfer window.

Bowen has contributed five goals and six assists in 26 appearances across all competitions for West Ham this season.

His consistent form while playing across a range of positions has caught the attention of Liverpool, who are reportedly weighing up a transfer bid in 2022.

According to the Liverpool Echo, Bowen is on the club’s transfer shortlist for next summer alongside Leeds United winger Raphinha.

Both players are expected to stay put in the January transfer window, meaning Liverpool will bide their time before bolstering their attacking options.

Whelan has drawn a comparison with Diogo Jota, who signed for Liverpool last summer from Wolves in a £45million deal and has gone on to score 25 goals in 52 appearances for the club.

“That one reminds me a lot of the Diogo Jota deal, he could be the next Salah,” Whelan told Football Insider when asked about the possibility of Bowen joining Liverpool.

“The way Jarrod Bowen plays, he’s very much in the mould of Mane or Salah, in terms of how he plays on the shoulder and drives at defences.

“I think we saw that yesterday with his run and then the inch-perfect pass to Said Benrahma for his goal. He really causes problems when he drives in behind.

“Also, he plays as a number nine for West Ham when Michail Antonio is out – so you know he can fill in there as well.

“It’s one that would be puzzling to a lot of people but makes real sense when you look at how Liverpool play – just like Jota.

“He’s looking for versatility, and Bowen can really cut it in the Premier League. He’s improved so much under David Moyes at West Ham, but Liverpool could be the next step for him – I can see him there – and it wouldn’t surprise me at all.

“He’s earned that speculation and that move.”

Bowen joined West Ham in a £22m move from Hull City at the end of last year’s January transfer window.

The 25-year-old is under contract with the Hammers until June 2025, meaning he is sure to command a sizable transfer fee if he does leave next year.

As well as Bowen and Raphinha, Liverpool have also been linked with Wolves winger Adama Traore and RB Salzburg star Karim Adeyemi.

Whoever they do sign at the end of the season will be the final players brought in under sporting director Michael Edwards’ watch.

Edwards, who has a fine track record in the transfer market, has announced his decision to move on from the club at the end of the 2021/22 season. 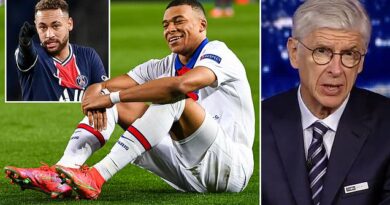