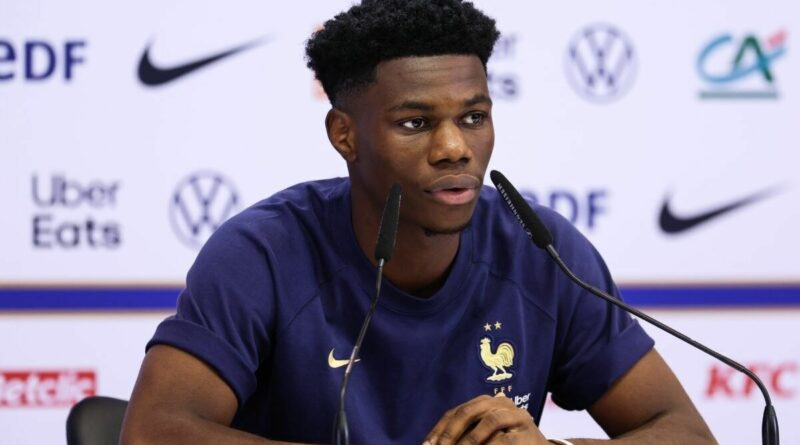 Aurelien Tchouameni will have undoubtedly stung Liverpool fans with his latest comments on his summer transfer to Real Madrid. The France international has admitted he snubbed a move to Anfield despite entering talks with Liverpool before Real made their interest known.

Jurgen Klopp is keen to add a marquee midfield signing to his ranks and attempted to lure Tchouameni to Merseyside in the summer after another stellar season at AS Monaco. However, he completed a dream £85million move to the Santiago Bernabeu in June, dispelling links with Liverpool.

And in a recent interview with the French media, Tchouameni claimed he ‘didn’t hesitate’ as soon as the prospect of a transfer to Real emerged. The 22-year-old midfielder confirmed he was in negotiations with Liverpool but opted for the European champions in a sharp U-turn.

“I didn’t hesitate for a second. I told my agent: bring me to Real Madrid,” Tchouameni told Le Parisien. He added: “The first club to show interest in me was Liverpool. There were discussions, but as soon as Real Madrid entered, my mind was made up.”

JUST IN: Guardiola to get priority midfield transfer backing as Bellingham eyed

Liverpool splashed the cash on an £85m deal for Benfica striker Darwin Nunez after Tchouameni’s snub, but Klopp has been left desiring a big-name midfielder amid a disappointing 2022/23 campaign. The Reds are thought to have switched their attention to Borussia Dortmund superstar Jude Bellingham, with a potential pursuit on the way next summer.

The 19-year-old has flourished into one of Europe’s best midfielders since leaving Birmingham City for Germany and is expected to demand a fee north of £100million. Liverpool will be at the forefront of the battle for his signature, joining Manchester City, Manchester United and, once again, Real.

Bellingham’s already-lofty stocks are likely to soar higher over the winter, with the teenage star set to play a key role in England’s World Cup campaign. He netted the first goal of the Three Lions’ 6-2 victory against Iran on Monday and is a crucial figure in Gareth Southgate’s plans.

Liverpool will be desperate to avoid similar disappointment after Tchouameni’s snub, with his comments that followed rubbing salt in the wound. They are currently the favourites to snap him up, but much can change between now and the end of the season, including Los Blancos’ level of interest…