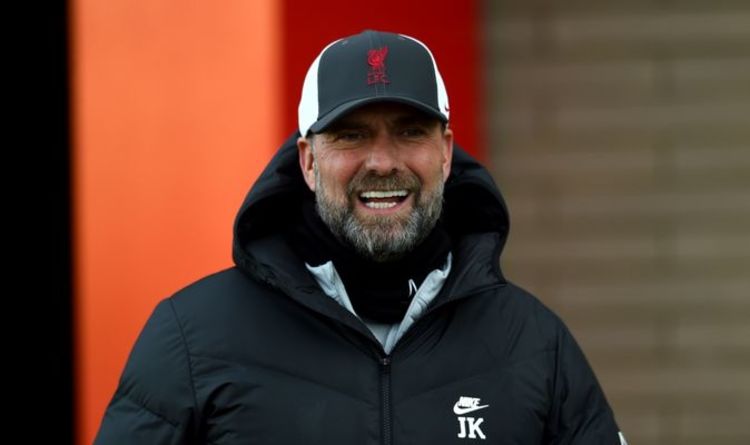 Steven Gerrard has reportedly been warned off a move for Liverpool defender Joe Gomez. The Aston Villa boss is rumoured to be planning a raid of his former club, but has been told that Gomez is not for sale.

Gomez, 24, signed from Charlton Athletic at the age of just 18 having made his debut aged just 17 years old for the Addicks.

Liverpool signed him for a fee of £3.5million, and the defender made his debut on the opening day of the Premier League that very season with an assist for Philippe Coutinho against Stoke City.

Gomez’s progress was then wrecked by a serious knee injury and though he recovered to make 43 appearances in the title-winning 2019-20 season, more fitness problems last term mean he is no longer a first-choice centre-half, with the player starting just three games this year.

Liverpool also signed Ibrahima Konate in the summer and that has been a factor in Gomez losing his starting position.

But despite links with Aston Villa, the Mirror report that Liverpool chiefs have zero intention of selling a player they still consider to have a huge future at the club.

The report states that Jurgen Klopp is keen to take a cautious approach to the defender’s rehabilitation from an injury picked up on England duty last year.

Having only made three starts this season with two of those in the Carabao Cup, his lack of game time has led to rumours of a move to Gerrard’s new side.

Villa have been linked with a loan move which could boost Gomez’s England chances.

But the Villans are yet to enquire over his services – with the Mirror claiming that Liverpool would rebuff their bid even if they were approached.

Klopp is keen to keep hold of his defensive contingent after an injury crisis in the same department last season.

Virgil van Dijk, Joel Matip and Gomez were all injured last term, which left Liverpool to field midfielder Fabinho at the back alongside reserves Nat Phillips and Rhys Williams.

And with supposed growing interest in right-back Neco Williams, there may also be another reason for Klopp to keep Gomez as back-up for star Trent Alexander-Arnold.

They are looking to reclaim the title after their injury crisis played a huge part in Manchester City being crowned champions last season.

Liverpool have so far enjoyed more luck in avoiding long-term injuries to key players and will fancy their chances of competing for the title this campaign. 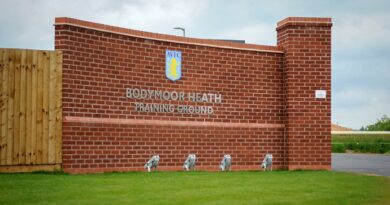