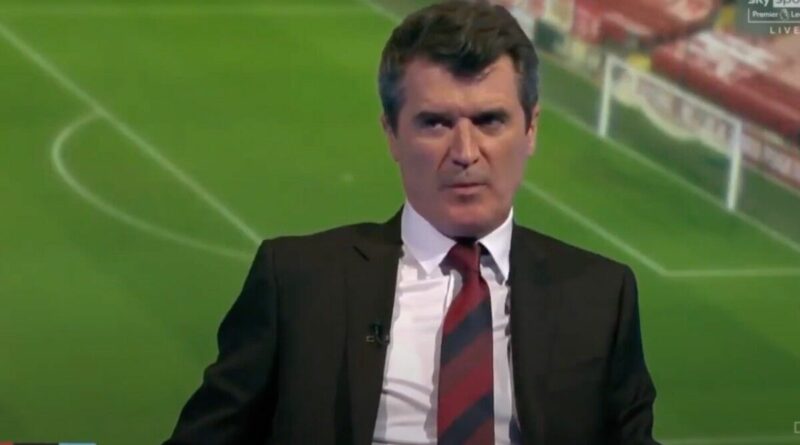 Liverpool’s crunch clash with Tottenham is the first of six seismic games that stand between Jurgen Klopp’s side and history – just over 12 months after Roy Keane claimed that the Reds had “believed their own hype”. The Manchester United icon tore into Klopp’s side and even insisted that they were unlikely to win the Premier League title again any time soon.

After lifting the Carabao Cup back in February, Liverpool have already booked their spot in both the FA Cup final and the Champions League final later this month, while they continue to chase down Manchester City at the summit of the Premier League.

Pep Guardiola’s side are a point ahead of the Reds with just three games remaining to see out their title. But Liverpool have momentum on their side after City crashed out of the Champions League in midweek after their collapse against Real Madrid, all of a sudden, Liverpool seemingly have the upper hand in the race for the title.

The Reds are bidding to make amends for their sub-par attempts to defend their domestic crown last year. In a campaign where Klopp’s side were ravaged by injuries, Keane suggested that perhaps the all-conquering Reds had started to believe their own hype.

In a scathing post-match rant after Liverpool were humbled 4-1 in a title showdown by Manchester City last February, Keane told Sky Sports: “I think maybe they’ve believe the hype over the last year or two. We spoke about there would be some sort of drop off but they’re playing for a big team in Liverpool. Almost if they won the league last year and got a big carried away, believe their own hype they’re going to beat teams.

“In my mindset when you’ve won a league title you’re next challenge is ‘can we do it again’. I never got the impression from this squad/group, from their interviews, even from the manager last year when they won it were they saying ‘what’s the next step for Liverpool?’. No. Almost let’s enjoy this.”

Keane even went one further, suggesting that the Reds would have to wait another 30 years to win the Premier League title in the wake of their issues – but that remarkable rant has aged horrifically.

Instead of tailing off as Keane suggested, The Reds have gone from strength to strength after their disappointing campaign last year. Klopp’s team have evolved into a seemingly unstoppable juggernaut and now stand on the cusp of becoming the only English team in history to win all four available trophies since that became a possibility back in 1960s.

While Liverpool have only won the title once under Klopp, the Reds have been the only team able to stand toe-to-toe with Manchester City on a regular basis in recent years – and there’s every chance they could get their reward by pipping Guardiola’s side to another domestic crown after their crushing defeat to Real Madrid in midweek.

But even if they do suffer a repeat of the 2018/19 campaign – where their tally of 97 points was only good enough for second spot – Klopp and his side have already proved Keane’s bold prediction emphatically wrong. And you wouldn’t bet against them continuing to do so on a consistent basis in the coming years; regardless of how they fare in their upcoming flurry of legacy-defining fixtures. 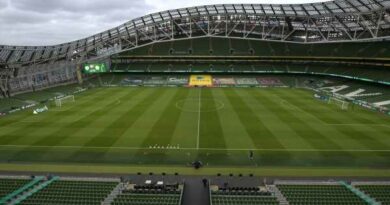 Euro 2020: Dublin’s status as host city in doubt due to Covid-19 fears 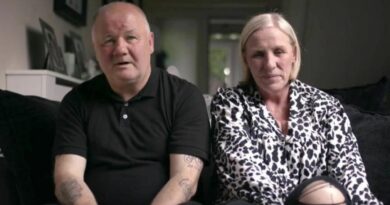