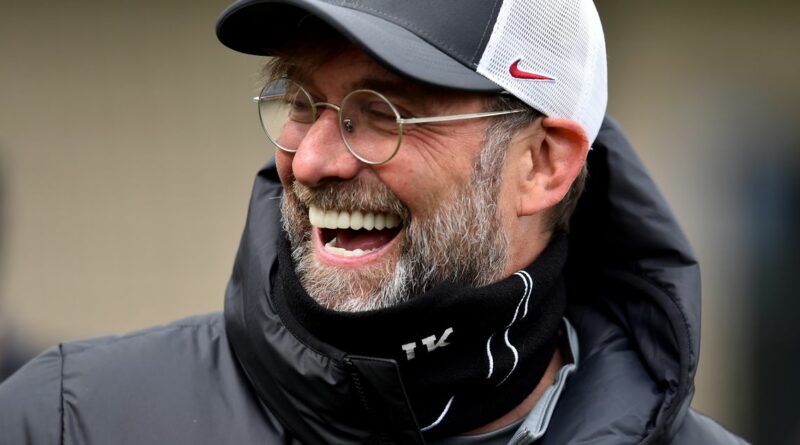 Liverpool take on Southampton at Anfield on Saturday evening needing all three points to strengthen their hopes of Champions League qualification going into the final four fixtures.

The reigning champions go into the clash following draws against both Leeds and Newcastle, which came after wins over Wolves, Arsenal and Aston Villa.

While Leicester’s defeat to Newcastle has given the sides immediately below them new hope of a third place finish, Liverpool sit seven points behind fourth-placed Chelsea with a game in hand.

Having given his thoughts on the protests of Manchester United fans that saw their recent fixture postponed, Klopp also gave an update on his latest injury concerns.

He said: "Nothing really new. We have a few bumps and bruises, so we make some late decisions.”

Adding of Jordan Henderson: “He is running outside now. Not in team training yet, that's it.”

Having confirmed that Nat Phillips is also fit, the German boss will be able to name a strong starting XI with the obvious exception of Virgil van Dijk and Joe Gomez.

With Alisson to continue in goal, Trent Alexander-Arnold and Andy Robertson are set to play either side of the retuning Phillips as well as Ozan Kabak.

A midfield of Thiago, Fabinho and Georginio Wijnaldum could then feature behind the usual trio of Mohamed Salah, Roberto Firmino and Sadio Mane – with goals expected at Anfield. 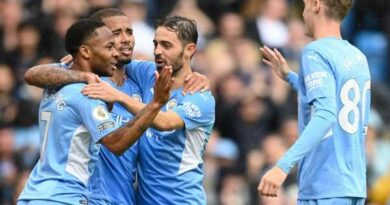 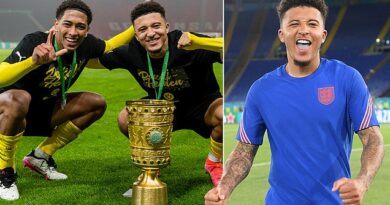