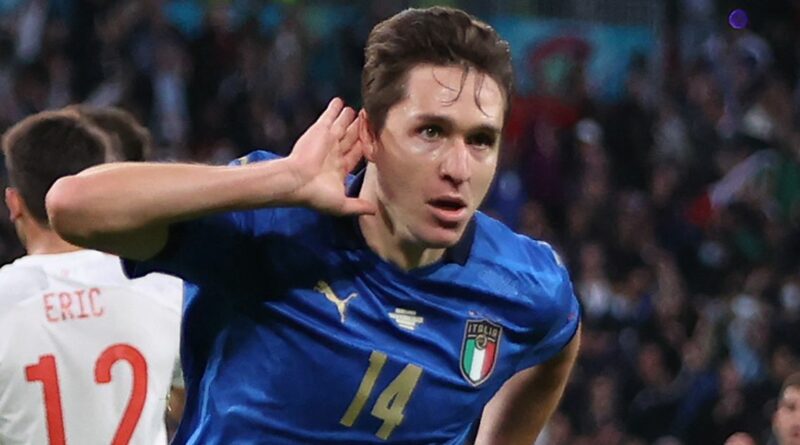 Liverpool are set for a crucial summer transfer window as Jurgen Klopp plots a route back to the top of English football next season.

The Reds failed miserably in the defence of their Premier League title last term, with Klopp admitting their hopes of retaining it were over by February.

But having managed to finish in the top four and secure Champions League qualification, Anfield chiefs will still be able to attract world-class names to the club this summer.

So what's the latest Liverpool transfer gossip? Daily Star Sport are on hand with all the latest developments for you below. According to Italian outlet Calciomercato, Liverpool are eyeing up a potential deal for Italy and Juventus forward Federico Chiesa this summer.

Chiesa, who has played a key role in Italy's run to the Euro 2020 final, is understood to have been on the club's radar since his days at Fiorentina.

Juventus forked out £52million to sign the 23-year-old, but it is believed they would be prepared to offload him for around £77million.

Do you think Liverpool will reclaim the Premier League title next season? Let us know in the comments section below. Klopp is keen to add another midfielder to his ranks after seeing Georginio Wijnaldum leave upon the expiry of his contract and sign for Paris St-Germain.

And reports in Spain suggest the Reds are readying a bid worth £35million for Atletico Madrid ace Saul Niguez, who looks likely to leave Diego Simeone's side in the summer transfer window.

Saul is said to have a £129million release clause in his Atletico contract, but the club are expecting offers of around £40million. Reports have emerged claiming Liverpool are in talks with Donyell Malen's agent Mino Raiola over a summer move for the PSV Eindhoven forward.

But the Netherlands international, who registered 27 goals and 10 assists for PSV last term, is still believed to be weighing up his options, with Borussia Dortmund also interested. According to German publication Bild, Raiola wants his client's £2million PSV salary to be tripled by any potential suitor this summer.

PSV are also demanding around £30million for their star striker, who still has three years remaining on his current contract.