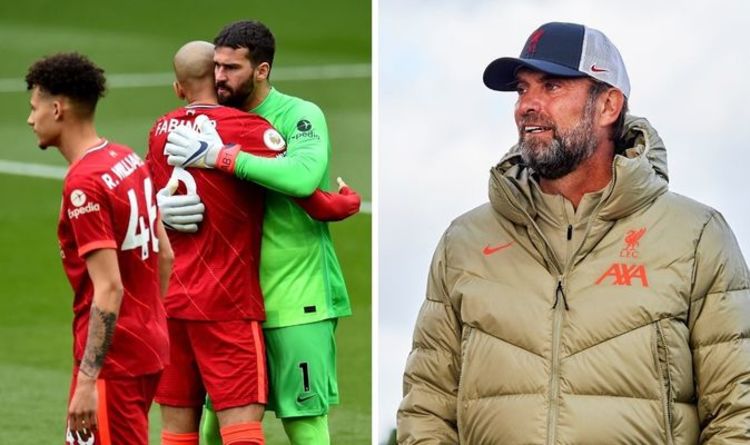 Liverpool boss Jurgen Klopp is expected to be without both Alisson and Fabinho for the trip to Watford after the international break due to the pair’s commitments with Brazil and the Reds have even had a request to change the date of the fixture rebuffed. The South America duo have joined up with the Selecao ahead of World Cup qualifiers against Venezuela, Colombia and Uruguay respectively, despite staying in the UK last month when called up to the squad.

Seven Brazilian internationals from the Premier League who failed to report for duty with their country were slapped with a five-day ban that was later scrapped by FIFA but this time around, there are different problems to navigate.

Similarly to the likes of Manchester United with Fred and Edinson Cavani and Chelsea with Thiago Silva, Liverpool will be without Alisson and Fabinho when they head to Vicarage Road on October 16.

That’s because Brazil’s final World Cup qualifier of the international break takes place next Friday around 1:30am UK time, close to 36 hours before Liverpool return to action.

Alisson and Fabinho are unlikely to be back in time to feature, while they must also complete a period of quarantine after entering red-list countries.

JUST IN: The 16 Premier League stars that earn more than Mohamed Salah after Liverpool wage request

Changes have been made to isolation regulations, allowing players to train or play once a day, something that was originally totally off-limits.

There is also a chance Alisson and Fabinho could miss the Champions League clash with Atletico Madrid that takes place a few days later.

Within the rules of exemption, both would be back and available to face Atletico but with the team traveling to Madrid the day before the match, Alisson and Fabinho’s involvement remains up in the air for now at least.

It’s not all bad news for Liverpool though. Roberto Firmino has not been called up by Brazil, meaning he will be fit and fresh for an important run of fixtures after the international break.

Klopp’s all-action forward was recovering from a hamstring injury when the Brazil squad was announced, buying him some extra time to get up to speed.

Firmino was on the bench on Sunday as Liverpool drew 2-2 with Manchester City despite netting twice in the 5-1 demolition of Porto.

Sadio Mane and Kostas Tsimikas are also expected to be affected by the changes with both set to play in red-list countries during the international break.

Liverpool goalkeeper Alisson has refused to praise the authorities for the tweaks to the regulations, claiming the situation still very much remains unsolved.

“Resolved I don’t say, because they solved a problem with another for us players,” he told ESPN Brazil.

“We will represent our team, which is our obligation, we are all very honoured. Going there and doing this, we are already far from our family, when go back, we have to stay away from them for another 10 days.

“Even with us fully vaccinated, even so, we have to go back and quarantine. We don’t want to be privileged, we just want the decisions taken to be coherent with reality.

“We understand the situation in the world, but the decisions that have been taken don’t make any sense.” 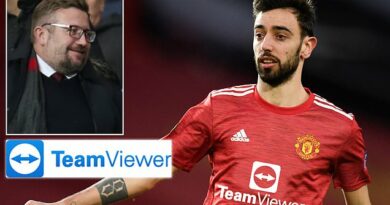 United's £235m deal with TeamViewer was NOT highest offer available 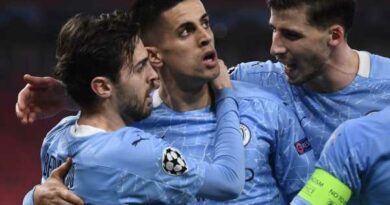