Coutinho left Liverpool for Barcelona last January though has struggled at the Nou Camp.

That has led to speculation that the forward will leave the La Liga giants with Chelsea believed to be interested.

Coutinho impressed during his initial spell with Liverpool and former defender Thompson wants to see him back on Merseyside.

Thompson said: “I would take him back in a heartbeat, but it would have to be now.

“You don’t want to leave it another 12 months, I think he still has the ability.

“He was that little bit clever, that creativity behind those front three that you could go to in games where you knew you were going to have the majority of the possession.

“He could open that door, he could score the goals that would get you the win.

“I would have him back, I don’t know about the football club, but he is the one with that ability.”

But some Liverpool fans do not want the Brazilian to return to Anfield. 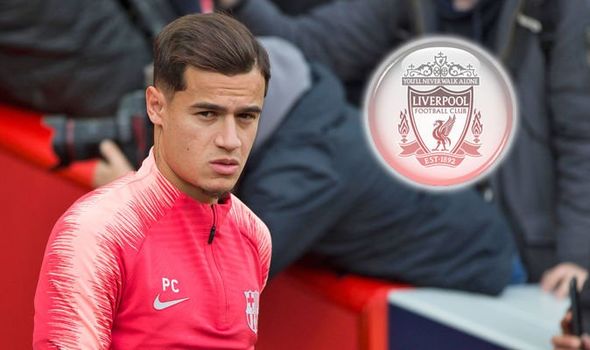 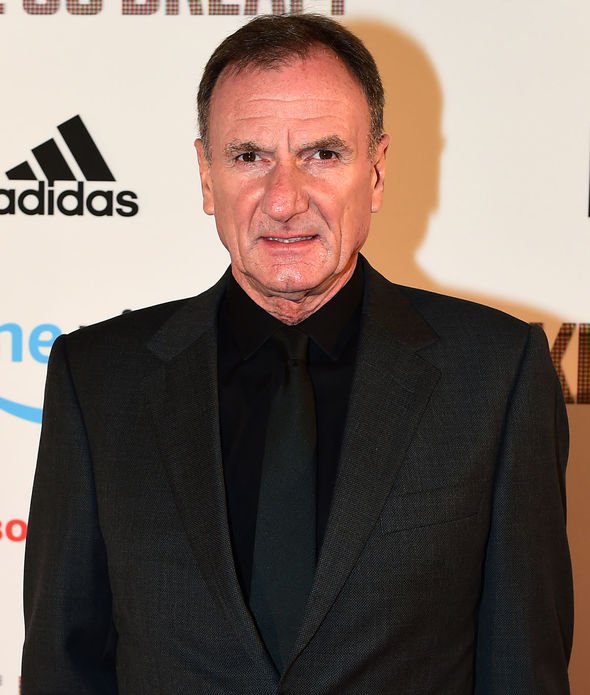 One responded: “He faked a back injury to punish Liverpool for not letting him go, so absolutely not.”

Another added: “No sorry. He burned all bridges I’m afraid. And with no stats to back me up, I’m gonna say we’re a better team without him.”

And a fellow Reds fan posted: “I feel for him…but ours fans don’t want him back” 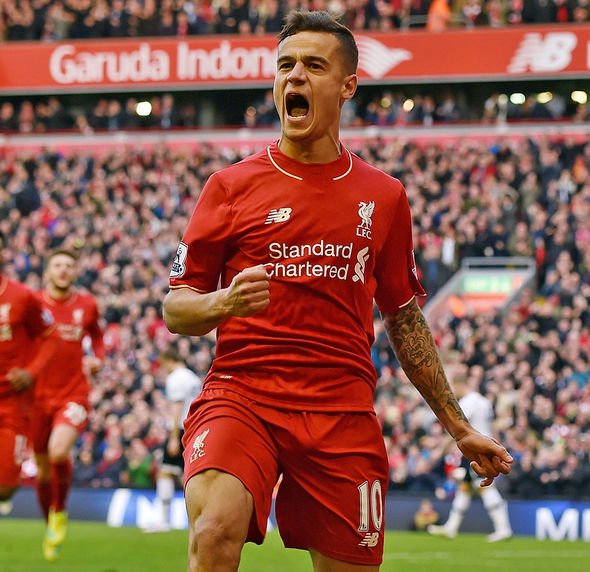 With one Liverpool supporter dramatically suggesting the club go one step further: “Why should we buy a player who is s*** for Barcelona. Might as well sack klopp and appoint pardew while were at it”

Whether Liverpool will make a move for Coutinho remains to be seen but Klopp was recently tight-lipped on potential transfers.

He said: “It is always more difficult the better the team gets [to improve it], but that’s a good sign.

“Transfers, we are not there to excite the people out there and think, ‘Wow, a new player!’ and stuff like that.

“Actually, the job is to improve the team and there are different ways [to do that], we’ve said that always.”

MARTIN SAMUEL: Why the relegation guessing game is so pointless