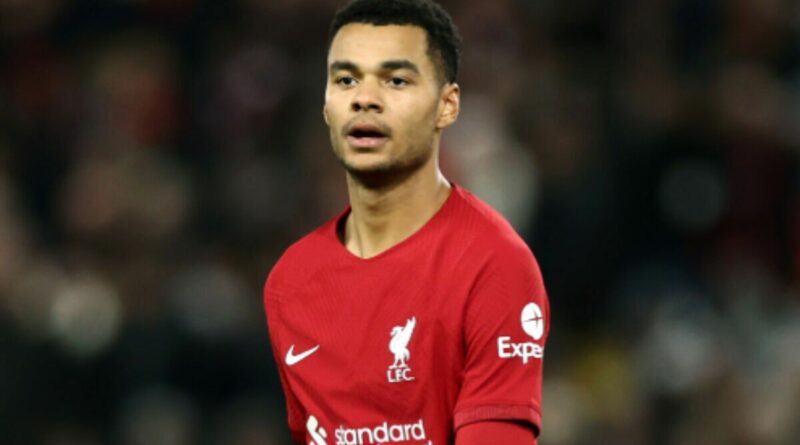 Brighton and Hove Albion vs Liverpool in pictures

Liverpool have been told that they have already signed their own Thierry Henry for Jurgen Klopp, despite growing concerns in Merseyside following the Reds’ 3-0 defeat to Brighton on Saturday. After the loss on the south coast, Liverpool are languishing in ninth place in the Premier League table and the German boss even admitted that he was worried after their latest disappointing result.

In Darwin Nunez’s absence through injury, Cody Gakpo played through the middle as Mohamed Salah and Alex Oxlade-Chamberlain started out wide. He has played that role for the Netherlands at the World Cup, where he shone for Louis van Gaal’s side though the Dutchman is expected to return to the left wing upon the Uruguayan’s return.

Arsenal icon Martin Keown has highlighted that Liverpool’s new boy reminds him of Henry, who he played alongside for the Gunners and has backed “special player” Gakpo to go on and perform for the Reds, though he raised concerns about the change in Klopp’s forward line this season.

“Cody Gakpo will play centrally today [vs Brighton] though and I do think he is a special player,” Keown told the BBC. “He’s a Thierry Henry type player, he’s got that stature: he’s quick, he’s strong.

“Liverpool’s front players don’t press nearly as much as they used to. The philosophy is the same but the application isn’t. They continue [to] use a high line but how many one-on-ones have we seen? The most in the Premier League. The adjustment hasn’t been made.”

Henry himself joined Arsenal from Juventus in 1999 as a winger, but became a striker under the tutelage of Arsene Wenger and went on to become the club’s record goalscorer. Gakpo primarily played as a winger during his time at PSV, but Liverpool’s fluid frontline could see him used centrally.

Liverpool have been warned, however, that they have made a mistake in signing the 23-year-old as Klopp admitted that following his acquisition they are unlikely to make further transfers this month.

“I don’t think so,” Klopp admitted when asked if more additions would be made in January. “The situation is like it is. We have to talk about it because you ask me about it but, in the end, my job is to use the boys I have – that’s it.

“I like the teams we line up [with], but when we start changing you realise up front we don’t have three, four, five options and if we have options, they get pretty young immediately. That’s fine but it’s the situation and you cannot solve all the problems in the transfer window. I know in a dreamland, you just buy players and bring them in but I don’t see that coming.” 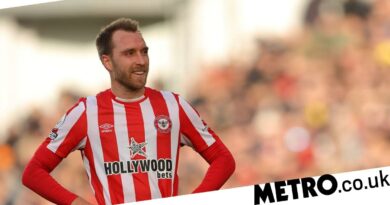 Remarkable Christian Eriksen taking it in his stride