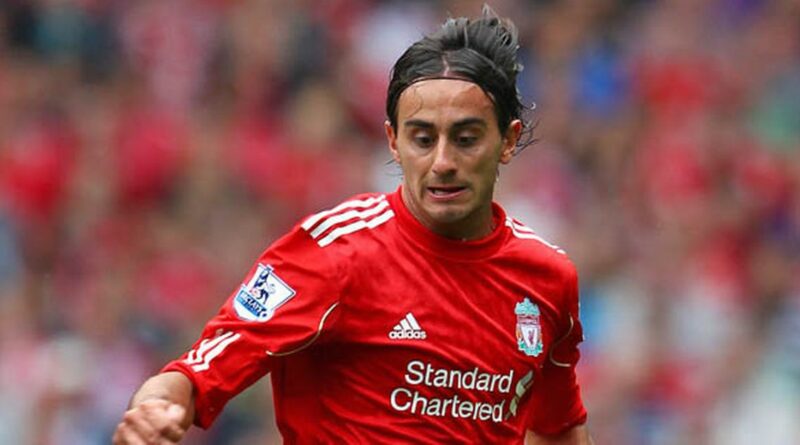 Liverpool flop Alberto Aquilani has opened up on his time at the club and explained the on big mistake he regrets from his time at Anfield.

Aquilani signed for the club in the summer of 2009 from Roma for a fee worth £18million but would go on to make just 28 appearances for the Reds.

He went back to Italy on loan for spells with Juventus and AC Milan before being sold to Fiorentina in 2012 for just £1.8million.

Having retired as a player in 2019 aged 34, Aquilani has gone into coaching and is currently the manager of Fiorentina's under-19s side.

Reflecting on his time at Anfield, Aquilani told the Liverpool Echo: “I was on a big contract at Liverpool. Maybe I could have stayed and not played next year. No problem.

"But I'd never do that there. I tried to find a solution that was good for me and for the club. Always.

“Some players have a big contract and they stay and just run around the training pitch but for me that was no good. [Damien] Comolli and the people who were working there can tell you that.

“Milan then came in and don't pay too much. No problem, I go because I want to play. It's frustrating because now they remember me as a bad player.

Should Alberto Aquilani have been given more of a chance at Liverpool? Let us know in the comments section below.

“They spent a lot of money but I didn't do too much. It's frustrating but it's the reality and I can do nothing about it.”

Having been signed by Rafael Benitez, Aquilani was playing under a different manager by his second season at Liverpool as Benitez left the club and was replaced by Roy Hodgson.

Aquilani made just two appearances under Hodgson before leaving the club on loan and feels that on reflection that may have been a mistake.

“Late in the market I left. Maybe it was a mistake.”