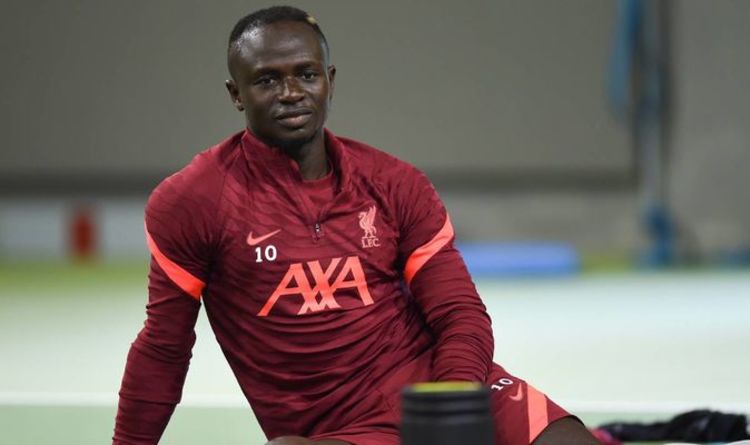 Liverpool have been looking for a long-term replacement for Sadio Mane as he approaches the latter end of his career at Anfield. There have been several targets but Jurgen Klopp has his eye on one major star.

Liverpool have been given a second chance to sign Jeremy Doku, who is the club’s top target to replace Mane.

It comes after a failed attempt to land the Belgian when he was 18 and at Anderlecht.

The Reds showed him around Anfield and got the likes of Steven Gerrard and Mane himself to speak to the winger about joining.

But Doku ultimately turned down interest from Liverpool to sign for Rennes last summer instead.

And so far, he has backed up that decision by landing a spot in the Belgium squad for the Euros, which he shone at.

However, Rennes know they cannot keep hold of the teenager forever – and there is already interest in his services.

The French club have acted preeminently by already signing a potential replacement – another hugely talented youngster called Kamaldeen Sulemana, who joined for €15m from Nordsjaelland.

The 19-year-old had been on the radar for many clubs and Rennes have pulled off a real coup in signing the Ghana international.

But it also spells a possible end for Doku, which is a chance Liverpool cannot pass up on.

Mane is still a tremendous player and has plenty left in the tank at Anfield.

However, the Senegal international cannot last forever and there has even been talk of him leaving, while he will turn 30 next season.

There is still time on his contract, which expires in the summer of 2023, but having Doku in the squad already would be a tremendous swoop for Klopp.

With a couple of years in and around the team, the forward would be well primed to take over Mane’s duties in the squad when the ex-Southampton star does finally depart. 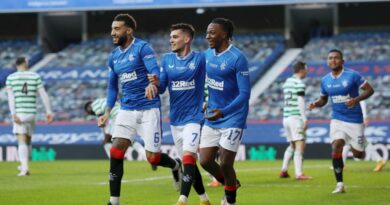